Construction crews removed the 92-year-old lantern room from the top of historic Scituate Lighthouse Thursday morning due to concerns that it could fall off the structure during a storm, project manager Rick Pomroy said. The Town of Scituate enacted an emergency order to have the lantern room taken off after an investigation by the Spencer Preservation Group found severe corrosion of the iron columns connecting it to the tower, Pomroy said. A new lantern room is set to take its place by summer 2023.

“The tower really needed to come off the lighthouse before any major storms caused it to get any worse or, God forbid, topple over,” Pomroy said in a phone interview Thursday. It is 11th oldest lighthouse in the United States built in 1811 and was added to the National Register of Historic Places in 1987, with the lantern room last renovated in 1930, according to the Scituate Historical Society.

Pomroy Associates, his company, contracted with Cenaxo, LLC to remove the lantern room with a 50-ton crane and rest it behind the lightkeeper’s house, Pomroy said. They will use the old lantern room to develop a prototype for the new lantern fabrication. 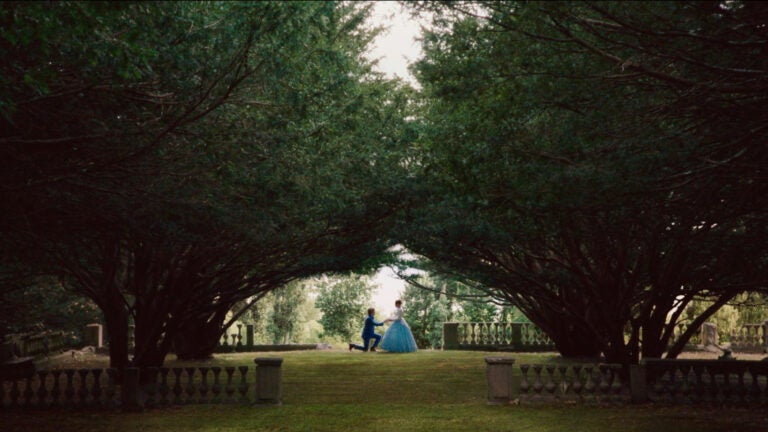 ‘Little Women’ was filmed entirely in Massachusetts. Here are the historic, picturesque locations from the movie.