A new “full service” community center is coming to Grove Hall in Dorchester, thanks to local activists.

The City of Boston will spend $60 million to convert the location, which is currently a city-owned vacant lot, into flexible spaces for residents of all ages, Mayor Michelle Wu announced Thursday. The center will take three years to complete.

“In environmental justice communities like Grove Hall it is especially important that our residents have safe, comfortable, resilient, and inspiring public spaces,” Wu said in a statement. “I’m grateful to all our City departments and the community members that have advocated to make today’s announcement a reality.”

Wu was joined by leaders such as Mike Kozu, the co-director of Project Rebuild and Improve Grove Hall Together, or RIGHT, who has long pushed for the new center. The City of Boston worked alongside several local organizations and the Dorchester community to make plans for the new center, including location and what programs it should offer.

“This announcement will provide a powerful pathway for young people and their families to access a variety of opportunities to overcome the racial disparities that previously limited the resources available in Grove Hall,” Kozu said. “The Mayor and her team developed a neighborhood process that facilitated participation from a wide cross section of Dorchester that will lead to this full sized community center facility with intergenerational activities.”

“The BCYF Grove Hall Community Center will be a hive of activity for the community and an oasis for youth in the neighborhood,” Jose Masso, Wu’s chief of human services, said in a statement. “I’m really excited that the City will be investing in several standalone community centers in Dorchester and that the community has chosen Grove Hall as the first site of many.”

Grove Hall’s sole teen center closed in 2016 and was converted into Grove Hall Senior Center, which will be across the street from the new community center. It will also border Jeremiah Burke High School and a branch of a local library. The Grove Hall location was the most popular of 40 potential sites among surveyed residents. Wu said.

The community engagement doesn’t stop there — at the City’s announcement event, some activists said the new center should be named for Jean McGuire, the 91-year-old civil rights and education leader who is currently recovering from being stabbed in Franklin Park this week.

“Let’s name this center after our freedom fighter,” said Sister Virginia Morrison, executive director of Neighborhood Development Corporation of Grove Hall. “While we live, let’s show [her] honor and respect.”

Watch the full announcement event below. 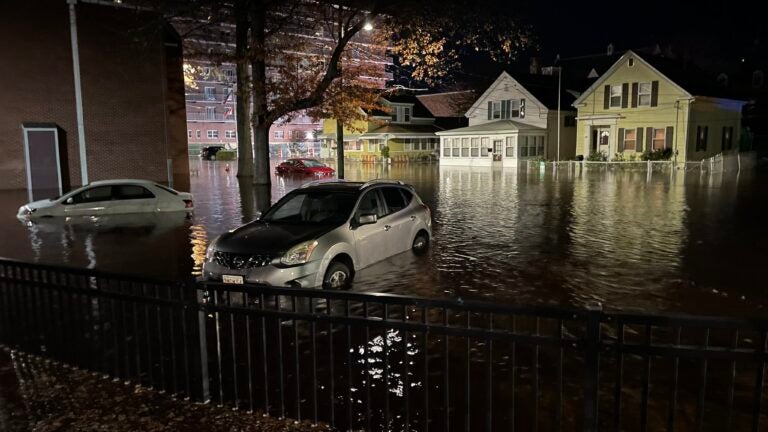