Storrow Drive’s eastbound lanes have reopened after a tractor-trailer crashed and rolled over early Friday morning, shutting down travel on the roadway for hours.

The crash happened around 2 a.m. at the Boston University bridge, state police said in a release. When state troopers, Boston firefighters, and Boston EMS arrived at the scene, the truck’s driver — a 67-year-old Mattapoisett man — was out of the cab, alert and walking around with “no injuries of note,” police said.

The trailer was carrying boxed sprouts.

The parkway’s eastbound lanes remained closed through the morning commute, until around 11 a.m., as environmental officials cleaned up oil that had spilled from the truck.

State police said the cause of the crash is under investigation. 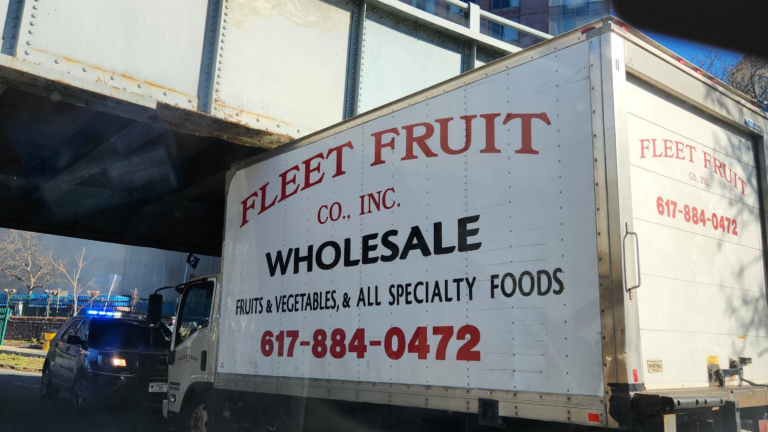