Kevin Shaw, CEO of Boston-based VMS Software, Inc., died earlier this month after he was struck by a car while crossing the street in Acton, the company announced.

The Oct. 13 crash happened at approximately 6:33 p.m. on Great Road near Brook Street, according to a press release from the Middlesex County District Attorney’s office. The preliminary investigation suggests that a 17-year-old was driving the Subaru that struck Shaw, 44. The driver was the only person in the car and remained on scene, according to the release.

Shaw was taken to Lahey Clinic, where he died from his injuries, the DA’s office said, adding that the investigation is ongoing.

A Tufts University graduate and Sudbury resident, Shaw leaves behind a wife and two daughters, according to VMS Software. His family is holding a private funeral service, and there will be a public event in early 2023 to celebrate Shaw’s life, the company said.

A GoFundMe fundraiser for Shaw’s family had raised more than $21,000 as of Monday morning.

Shaw became VMS Software’s CEO in 2021. Before that, he was chief technology officer with its parent company, Teracloud, and managing director at Rocket Software, according to a 2021 press release announcing his appointment.

“This is an unfathomable loss to even begin to understand,” Sweeney said in a statement. “Kevin was a friend to so many people, a loving father and husband, a beloved member of the New England technology community, and a great leader of our company.”

Sweeney added: “He was a rare person of intellect, wisdom, vision, compassion, humility, and humor who I am fortunate to have crossed paths with in my life. The idea of replacing him is out of the question — there was only one Kevin, and I miss him more than anyone can imagine.” 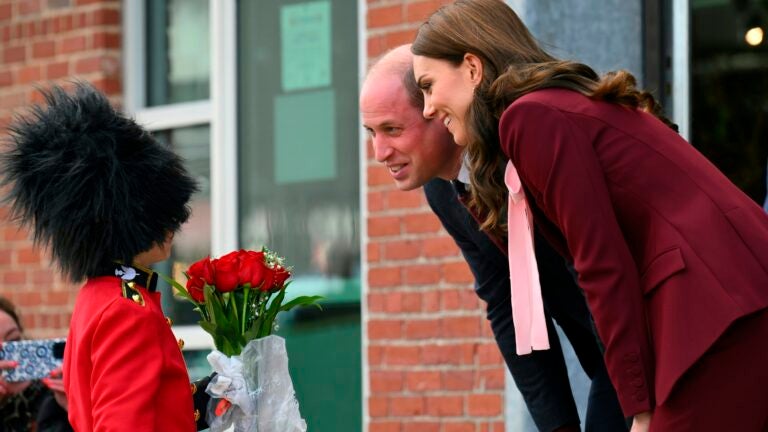