A Canadian man has been arrested in connection with multiple bomb threats targeted at Boston institutions, including hospitals and a theater, police said Monday.

Joshua Kimble, 42, of Peterborough, Ontario was arrested by local authorities on Sept. 26. He is currently in custody, awaiting trial.

Beginning on Sept. 9, police identified a series of bomb threats sent online to Boston Children’s Hospital. Throughout the next four days, Boston Police said, more bomb threats were sent to and received by the Prudential Center, the Orpheum Theater, Massachusetts General Hospital, and the Boston Public Library. Local investigators found that the threats had many similarities and all originated in Canada.

Officers with the Boston Police Department contacted law enforcement in Canada on Sept. 13, and shared these findings with the Peterborough Police Service. Through coordinated work, police identified Kimble as the suspect. Canadian police were granted an arrest warrant and a search warrant for Kimble’s home.

This is not the first time in recent months that Boston Children’s Hospital has been the subject of a bomb threat. Police arrested a Westfield woman last month in connection with a threat made to the hospital in late August.

The threat, which turned out to be a hoax, was made regarding services offered at the hospital’s Gender Multispecialty Service, officials said at the time. The department offers “individualized, safe, and affirmative care to gender-diverse and transgender individuals and their families.”

Boston Children’s Hospital has been the focus of an extended harassment campaign based on information being spread online regarding the department, officials said. This year, the hospital received dozens of hoax threats, including phone calls, emails, individual death threats, and threats of mass casualty attacks.

Police did not say whether Kimble’s alleged threats had any connection with the others sent to Boston Children’s Hospital this year. 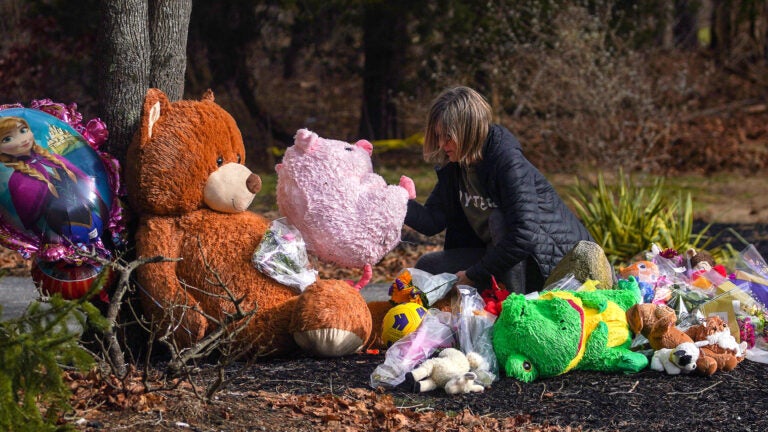