Massachusetts-based cannabis giant Curaleaf has agreed to an $100,000 settlement in a class-action lawsuit over a manufacturing mistake from last year, in which the company sold CBD wellness drops in Oregon that actually contained THC, the active ingredient in marijuana.

As many as 500 consumers will receive payments between $150 and $200 for the faults they suffered as a result of taking THC, according to the suit filed Thursday with U.S. District Court in Portland.

Some of the consumers suffered severe reactions, including while driving, after unknowingly ingesting the THC, Oregon Live reported.

Curaleaf has admitted to accidentally filling hundreds of Select CBD drop containers with THC oil and vice versa. The company blamed the mistake on “unintentional human error,” according to the Boston Business Journal.

Curaleaf reported the most in sales in 2021 of any U.S. cannabis company — $1.2 billion. It acquired Portland-based Cura Partners the year prior in a nearly $400 million deal.

Before being acquired, Cura had to pay Oregon regulators a $110,000 fine when it was discovered the company was using botanical terpenes to flavor some oils, even though it said their products included only cannabis distillate and cannabis terpenes. It also paid a settlement of over $500,000 in a class-action lawsuit for selling mislabeled vape cartridges. 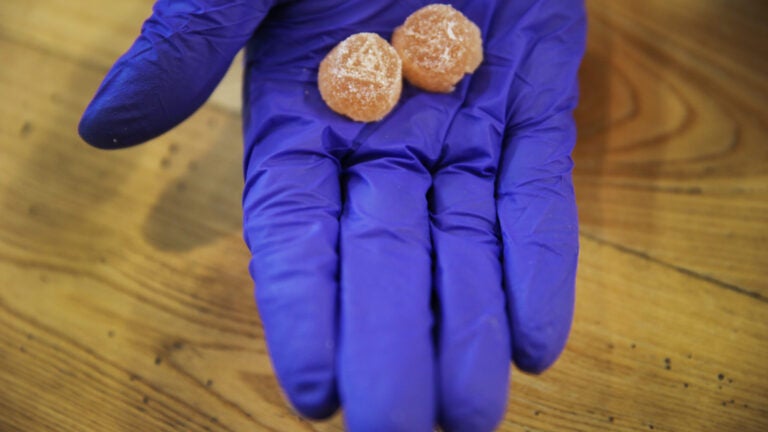