Two Boston colleges were placed on lockdown Wednesday following a report of a person with a gun. The weapon in question turned out to be fake, however, and reportedly was part of a student costume.

Police responded to 600 Huntington Avenue around 1:15 p.m. in response to a report of someone wielding a gun, A Boston Police spokesperson said.

The address is listed online as the location of a Massachusetts College of Art and Design student residence hall. Dubbed Artists’ Residence, it is described as “a state-of-the-art living and working environment for undergraduate and graduate student artists.”

Shelter-in-place orders were issued at MassArt and the nearby Wentworth Institute of Technology.

“An incident took place at a MassArt building, and as a precaution, Wentworth issued a shelter-in-place order. Boston police have investigated and cleared the space,” a Wentworth spokesperson said.

BPD officers cleared the scene by 3 p.m., the department said. They determined that the report was referring to someone with a fake gun. No one was injured and no arrests were made.

One student told WCVB that the misunderstanding stemmed from a Halloween photo shoot taking place in the building.

“Our friend said that they wanted to take some pictures of their prop costume on the fifth floor in the workroom, and we realized maybe there was a coincidence where that added up,” the unidentified student told WCVB.

Despite the revelation, MassArt announced that evening classes were being canceled out of an abundance of caution. 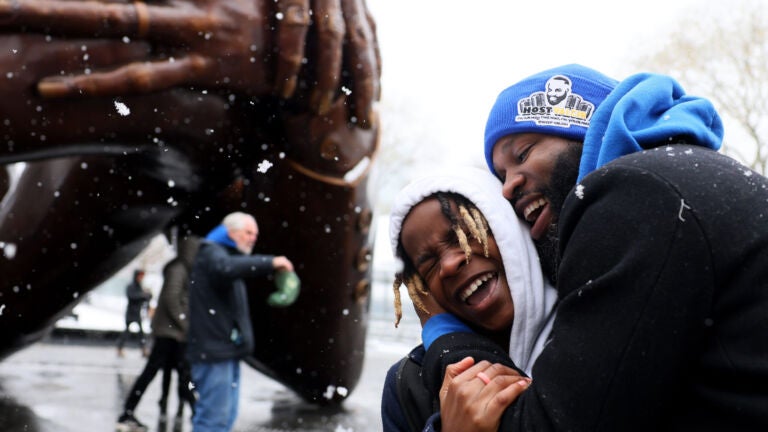