November is here, and so are higher utility rates for Massachusetts customers.

National Grid previously warned residential heating customers that they could see their bills increase 22% or 24% from last winter, depending on whether they fall under Boston Gas or Colonial Gas.

The average customer with Massachusetts’ other major utility company, Eversource, similarly saw increases of 19% or 30% for the former Columbia Gas and NSTAR Gas territories, respectively. The company had previously anticipated higher increases, but volatile natural gas costs resulted in Eversource refiling with the DPU.

Russia’s invasion of Ukraine has resulted in supply constraints and global price pressures, he said.

Nolan cited concerns raised by electricity grid operator ISO-New England and the Federal Energy Regulatory Commission, which have warned for months that New England will not have enough natural gas if the region experiences a period of severe cold.

He urged President Joe Biden to use emergency powers to ensure New England has an adequate fuel supply this winter.

“As both an energy company CEO and a lifelong New Englander, I am deeply concerned about the potentially severe impact a winter energy shortfall would have on the people and businesses of this region,” Nolan wrote.

Editor’s note: This article has been corrected to note that increases for the average Eversource natural gas customer were lower than anticipated. 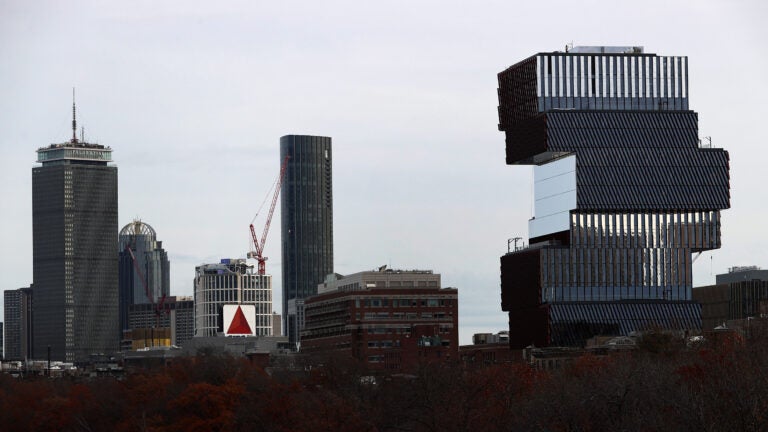 The ‘Jenga Building’ is done. Here’s what to know.