BOSTON (AP) — Beacon Hill lawmakers on Wednesday unveiled a sweeping $3.7 billion spending bill, but decided to put off talk for now about permanent tax cuts that they had flirted with earlier in the year.

Democratic House and Senate leaders said the bill, which lawmakers hope to pass this week, will include relief for rising energy costs, boost housing production, provide assistance to the MBTA, and include funding for hospitals and human service workers.

The bill does not include tax cuts.

“The relief will be coming. Obviously we’re committed to taking a look at permanent tax cuts next year when we have a better picture of what the economy looks like,” Democratic House Speaker Ronald Mariano told reporters.

“We face a bit of an uncertain economic future and we want to be sure that what we do is smart and well thought out,” he added.

The decision doesn’t effect the approximately $3 billion in checks that have already begun going out to taxpayers under a 1986 law designed to place a limit state tax revenue growth and return any excess to taxpayers. 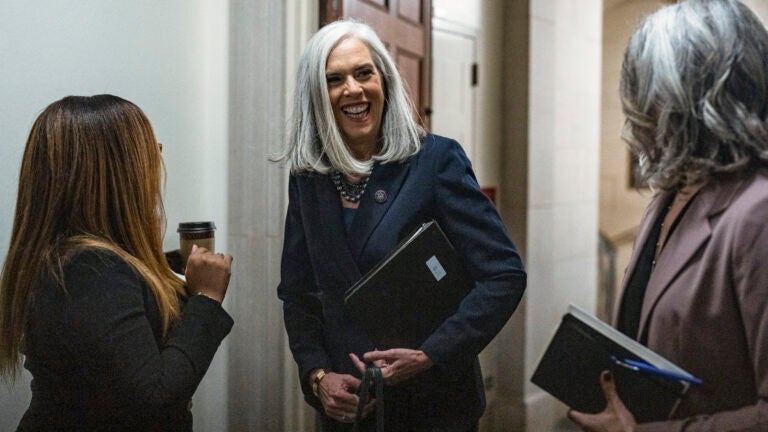