BOSTON (AP) — The former president of the Massachusetts State Police troopers’ union and a lobbyist have been convicted by a federal jury of using union funds to benefit themselves.

Dana Pullman, 60, the former president of the State Police Association of Massachusetts, and Anne Lynch, 71, were convicted in U.S. District Court in Boston on Thursday of a variety of charges including racketeering, fraud, and obstruction of justice.

“Instead of honestly representing the interests of the more than 1,500 Massachusetts law enforcement professionals, these defendants cared more about enriching themselves through a series of bribes and kickbacks,” Joleen Simpson, of the Internal Revenue Service’s criminal investigation division in Boston said in a statement.

Pullman, a state trooper from 1987 until 2018, served as the union’s president from 2012 until his resignation in 2018. Lynch’s lobbying firm represented the union during the same period, in exchange for monthly retainer payments.

Pullman and Lynch were charged in August 2019 and indicted by a federal grand jury in September 2019.

According to prosecutors, Lynch paid Pullman a $20,000 kickback in connection with a settlement agreement between the union and the state. They also defrauded two companies that sought to do business with the state police by hiding the fact that Lynch was paying Pullman to direct vendors to use Lynch’s services.

They hid the payments from Lynch and her lobbying firm to Pullman to avoid reporting and paying taxes on that income, prosecutors said.

In addition, Pullman embezzled the union by misusing a union debit card to pay for extravagant meals, a Miami vacation, flowers and gifts, prosecutors said.

Sentencing was scheduled for March 8. 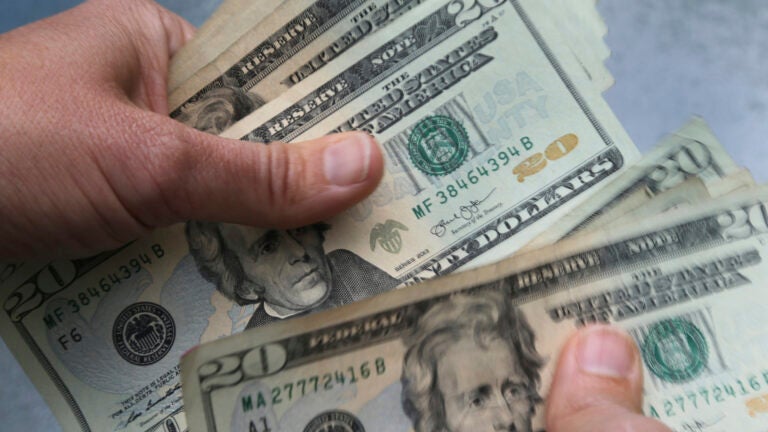