Monday’s Powerball has risen to the largest lottery jackpot in history, following several big wins in Massachusetts this weekend.

The Nov. 7 Powerball has steamrolled to an estimated $1.9 billion, the largest jackpot in lottery history. Nobody won Saturday night’s lottery drawing. The cash option on the prize is an estimated $929.1 million.

In Massachusetts, a ticket purchased in Boxborough won a $1 million prize by matching the first five Powerball numbers drawn, according to the Massachusetts State Lottery Commission. The ticket was sold at Energy North gas station at 1425 Massachusetts Ave.

Six other tickets purchased in Massachusetts won $50,000 by matching four out of five numbers plus the Powerball. These were sold at locations at Buzzards Bay, Marlborough, Marshfield, and Pembroke.

The largest jackpot ever won in Massachusetts is a $758.7 million Powerball jackpot won on a ticket sold in Chicopee in 2017.

Monday night’s Powerball drawing will be the 41st since the jackpot was last hit Aug. 3, when a $206.9 million prize was won on a Pennsylvania ticket. 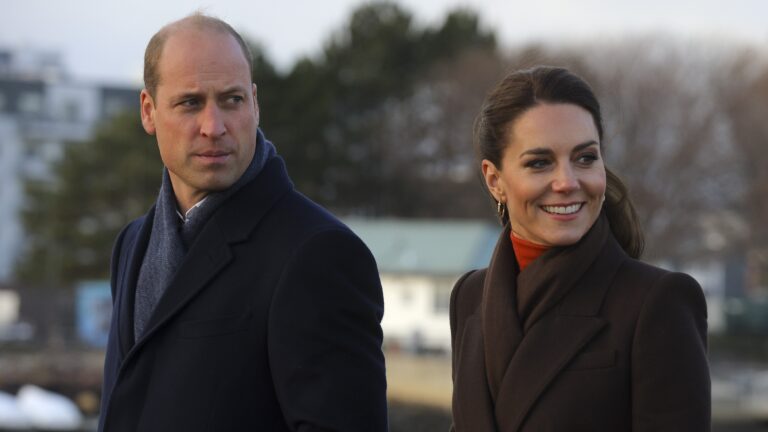