This week a judge dismissed a lawsuit filed by Dave Portnoy, the founder of Barstool Sports, against Insider.com regarding stories the outlet published that detailed accusations of sexual misconduct and assault against Portnoy.

Portnoy declared war on Insider last year soon after the investigative pieces were published, saying that the site was “exploiting” the women quoted in its pieces “for political agendas and financial gain.”

He threatened to sue Insider at the time, and made good on the threat in February, filing a lawsuit against Insider and multiple employees. Portnoy accused them of “willful and unlawful defamation and privacy rights violations,” The Washington Post reported.

Judge F. Dennis Saylor IV granted a motion to dismiss the case by Insider, the Post reported Monday. The suit did not prove that Insider published those stories with “actual malice” or “reckless disregard for the truth.”

Saylor wrote, according to the Post, that Portnoy “does not allege that Insider’s anonymous sources were fake, or that the articles misrepresented what the women told [Insider’s reporters]. Furthermore, plaintiff admits that Insider investigated its first article for months, requested an interview with him, sought his comment before publication, included his denials, and hyperlinked to his news conference and his lawyer’s full denial letter.”

In the suit Portnoy also alleged that Insider violated his privacy because the issues in question pertained to his sex life, and therefore had no legitimate public interest.

In response, Saylor wrote that “issues of consent and power imbalance in sexual relationships are very much matters of current public concern, and the legitimate public interest in those issues is not limited to matters that arise only in the employment context.”

Saylor determined that Insider’s reporting was not reckless because it corroborated the accusations with photos, text messages, videos, medical reports, police documents, and statements from witnesses.

In a video response posted to his social media accounts Monday, Portnoy called the Insider staffers “scumbags,” and that he was not overly surprised because “everyone single lawyer said it was an uphill battle.” 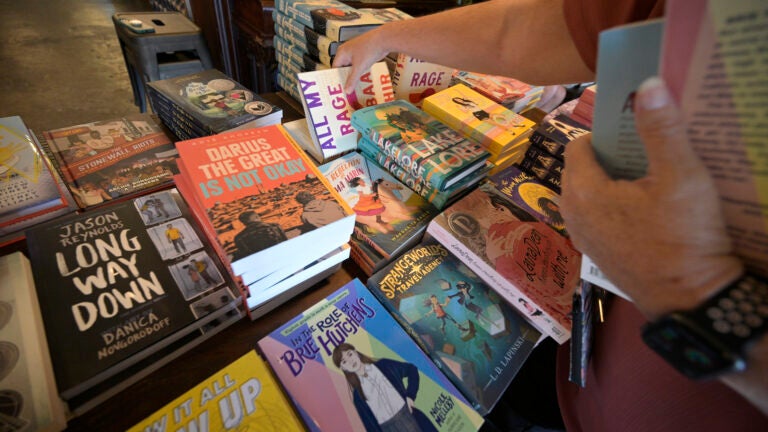