Voters in New Bedford and Fall River have overwhelmingly chosen to join the MBTA, clearing one of the final hurdles for commuter rail service from Boston to the South Coast.

The South Coast Rail will extend commuter rail service to Taunton, Fall River, and New Bedford via the existing Middleborough/Lakeville Line. Those three communities are the only major cities within 50 miles of Boston that do not currently have commuter rail access to Boston, according to the MBTA.

The project has been in talks for more than 30 years.

The first phase broke ground in 2019, with construction expected to wrap and service slated to begin in late 2023. Eventually, the MBTA also plans to extend commuter rail service from Stoughton to connect more communities to the New Bedford and Fall River lines.

Under state law, however, any city or town looking to receive MBTA service must obtain voters’ approval by Jan. 1 of the year service is set to begin. In New Bedford, 80.43% of voters were in favor, compared to 78% in Fall River.

While some New Bedford residents were concerned that the rail would accelerate gentrification, others said they voted to join the MBTA so they could get into Boston more easily, according to The New Bedford Light.

“For over 30 years our community has longed for rail to Boston,” state Rep. Carole Fiola — whose district includes parts of Fall River and Freetown — told The Herald News.  “We finally will have it. I think the public has always wanted it and they showed it last night.”

From 1845 to 1893, the Old Colony Railroad had robust service throughout the region, with the New York, New Haven, and Hartford Railroad leasing and operating the line until 1958, according to Jean Fox, director of Community Engagement for South Coast Rail.

Both railroads fell into bankruptcy, and Massachusetts subsidized rail service for a short time, Fox explained in a video update. But as service declined and highway construction boomed, passenger service on the Old Colony Line was abandoned in 1959, except for the main line between Boston and Providence, she said.

Today, Phase 1 of the South Coast Rail is fully funded, and construction is nearing completion.

“Trains will once again carry passengers to the South Coast, a region of great natural beauty with a sea coast, vibrant fishing industry, cranberry bogs, and a role in our commonwealth’s history and future,” Fox said. “We can’t wait.” 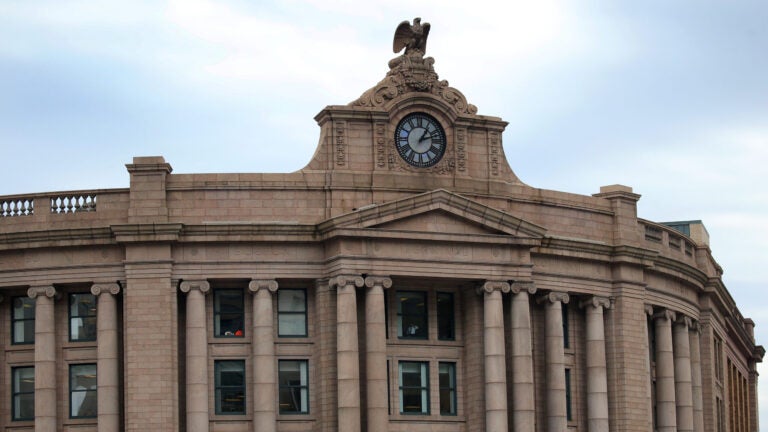