A 16-year-old New Bedford girl who was shot over the weekend died of her injuries at a local hospital Thursday afternoon, according to Bristol County District Attorney Thomas M. Quinn III’s office.

Anali Farias was shot during an incident in the area of Bullard and North Front streets around 11:30 p.m. Saturday, Quinn’s office said in a statement.

New Bedford police received multiple 911 calls for shots fired at 17 Bullard St. Shortly after, a “bullet-riddled” vehicle arrived at Saint Luke’s Hospital with Farias in the back seat, according to the statement.

Prosecutors, state police, and New Bedford police are investigating her death as a homicide. 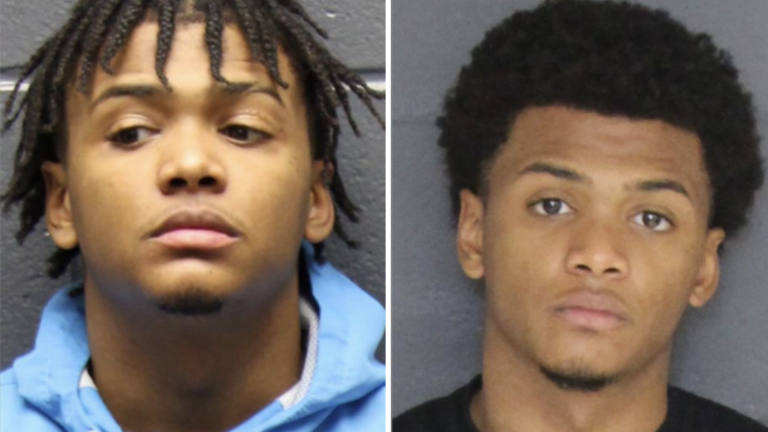