“We’re really pleased to be able to share this news,” he told the MBTA Board of Directors, noting that T leadership has been “eagerly awaiting” the announcement for years.

The Medford branch was originally slated to open in 2021 but faced multiple delays. The Union branch has been open since March.

“We have been working hard to get ready for this,” Poftak said.

The MBTA hoped to open the extension toward the end of November, but the agency had some additional work it wanted to complete beforehand, he explained.

“We also wanted to be sure that we were doing everything we needed to do, not only on the Medford branch, but across our system,” Poftak said. “We wanted to make sure that we did it safely, and we did it properly so we’re taking a few extra days.”

The GLX is ultimately expected to support an increased ridership of more than 50,000 trips per day, according to the MBTA.

Poftak, who is wrapping up his time leading the transit agency, briefly touched on potential celebrations to mark the Medford extension’s grand opening, adding that there will be more news to come on event specifics.

“But I know that there’s a universe of enthusiasts for this type of thing, so I look forward to seeing you all at approximately 4:45 a.m. for the grand opening of service,” he said. 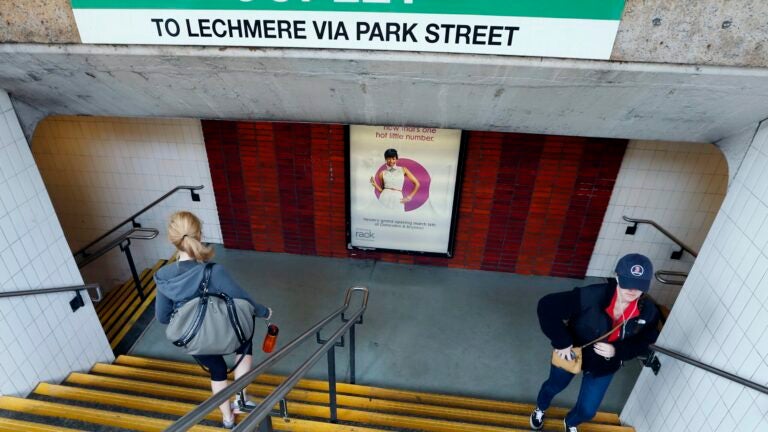