MBTA leaders on Thursday backed a re-worked map that will reshape its bus system network, boosting service by 25 percent above pre-pandemic levels and doubling the number of high-frequency routes available to riders.

The agency’s Board of Directors unanimously backed the proposal as it awaits an equity analysis that is expected to finish by next month, the State House News Service reports.

The revamp is the first major reworking of the bus network since the 1960s.

The redesign plan was first unveiled in May, and was re-worked following a public comment period. An updated version was released earlier this month with changes to about two-thirds of the bus routes.

According to the News Service, more frequent service will be phased in over a five-year period with a goal to better connect burgeoning job centers through public transit, particularly in Roxbury, Dorchester, Lynn, Malden, Medford, Everett, and Chelsea.

But Wu offered support for the latest plan on Thursday.

“It will bring significant improvements to our city,” Wu said while speaking during a public comment period at the board meeting. “We very much need every step toward increased service frequency, more direct routes where people need to go, and a bus network that actually aligns with today’s travel patterns.”

Several speakers, however, told the board the public needs more time to digest the draft revisions, according to the News Service.

“There have only been two meetings held by the MBTA since the current map was released in October 2022, and those meetings had robust public participation indicating continued concerns and recommendations for further updates to the map,” Conservation Law Foundation Staff Attorney Juanita Gibson said. 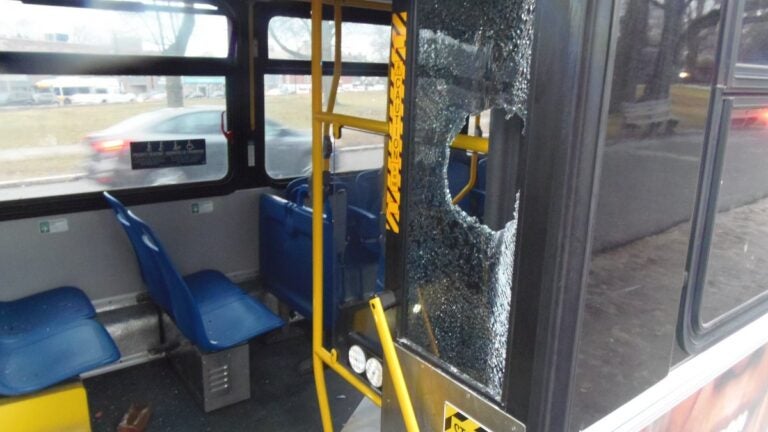 Police: Group of kids attacked another group on MBTA bus