The wife of a Boston University professor who died after falling through a rusted stairway owned by the state has filed a wrongful death suit against the MBTA and the Massachusetts Department of Transportation (MassDOT).

On Sept. 11, 2021, David Jones, a 40-year-old public health professor at BU, was on his daily jog when he went up the steps of a closed and partially blocked-off stairway next to the JFK/UMass MBTA stop. The steps near the top of the staircase were so rusted that they collapsed under him, causing him to fall about 20 feet.

Jones later died as a result of injuries he sustained in the fall.

On Thursday, Jones’s wife, Sarah Sacuto, filed a wrongful death suit against the MBTA and MassDOT on behalf of her and her children.

“David Jones’s wrongful death and the damage to his estate were the direct and proximate result of the carelessness, recklessness and negligence of the defendant,” the suit reads.

The suit also includes charges against the MBTA and MassDOT that hold them liable for the pain the fall caused Jones, their negligence that allegedly led to Jones’s death, and for the suffering Jones’s death caused Sacuto and her children.

MassDOT and the MBTA told Boston.com that they do not comment on pending litigation.

After Jones’ death, MBTA officials said the staircase had been blocked 20 months prior and had warning signs that said it would reopen in “Fall 2020.” Surveillance video of the scene shows that the stairs were somewhat blocked off but still easily accessible.

The stairs were made completely inaccessible immediately after Jones’s death

Additionally, after Jones’s death, state agencies couldn’t agree on whose responsibility it was to maintain the stairs. Eventually, it was MassDOT who removed the rusted structure.

In January 2022, Suffolk County District Attorney Kevin Hayden announced that his investigation into Jones’s death found that no one was criminally liable as the stairs had been blocked off, but said that his death was still a tragedy.

Read the lawsuit below: 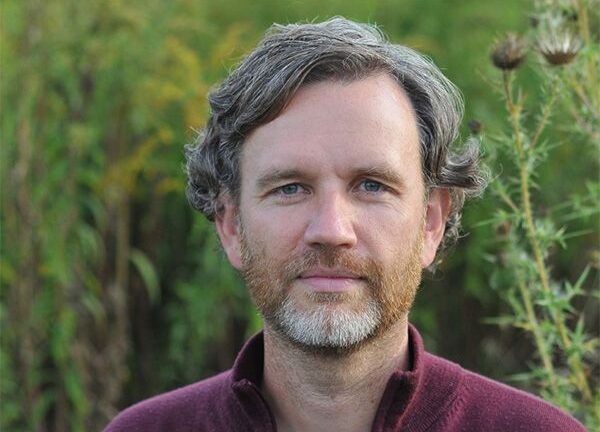 In letter to Globe, the mother of man who died on T stairs demands change