Two people were injured and seven dogs killed in a two-alarm Pepperell house fire Sunday night, according to the town’s fire department.

Residents from the home’s basement and first floor suffered smoke inhalation and were taken to local hospitals, he said.

Firefighters rescued three dogs and two cats from the home, but seven pet dogs were killed in the blaze.

Despite gusty winds, firefighters were able to get the fire knocked down and under control in about 30 minutes, according to Borneman. Firefighters from Groton, Dunstable, and Townsend — as well as Hollis and Nashua in New Hampshire — provided mutual aid.

Two people were displaced in the fire, the cause and origin of which remains under investigation. 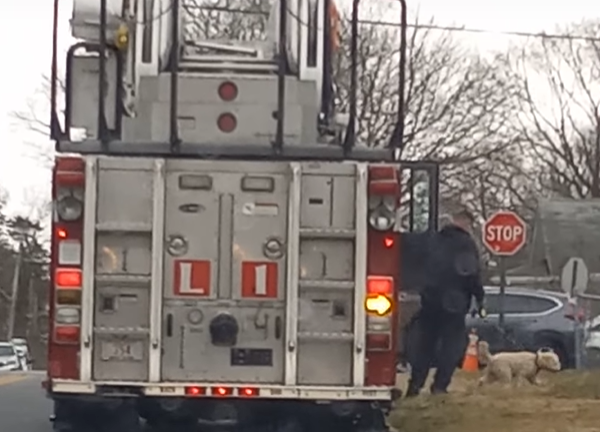