Police in Brockton are asking for help finding the car and driver involved in a hit-and-run crash that left one man dead on Monday.

The crash happened around 10 p.m. near 108 Forest Ave. in Brockton, according to Plymouth County District Attorney Tim Cruz.

The injured pedestrian was flown to Boston Medical Center, where he was pronounced dead, Cruz said in a news release. Cruz did not identify the man, as officials were working to notify his next of kin.

Massachusetts State Police and Brockton police are now seeking the public’s help locating the car involved in the crash. Cruz shared images captured on surveillance video of a white SUV that was at the scene at the time of the crash.

The car likely sustained damage to its front driver’s side, he said. Anyone with information is urged to contact Massachusetts State Police Trooper Cory Melo at 781-857-8350 or Brockton police. 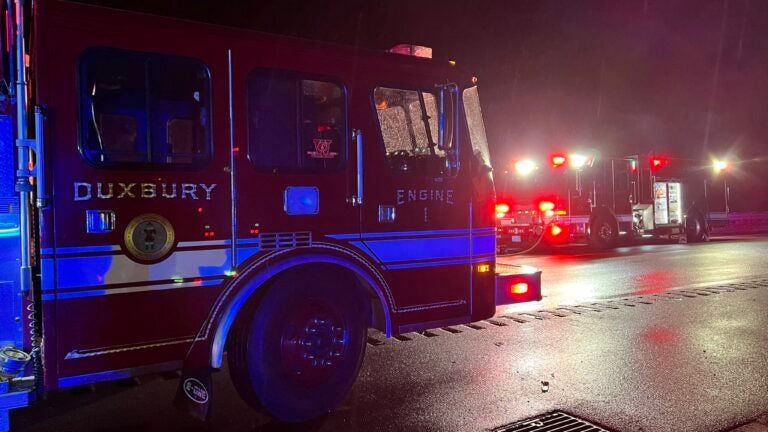