Massachusetts has returned at least $1.9 billion in excess revenue to taxpayers, with more checks and direct deposits slated for the coming weeks, according to the Department of Revenue.

The refunds come as a result of Chapter 62F, a Massachusetts law that requires the state to credit taxpayers if total tax revenues in a given fiscal year exceed an annual cap that’s tied to wage and salary growth.

To be considered eligible, taxpayers must have filed and paid income taxes in Massachusetts in 2021. Those who have not yet filed their 2021 tax return but do so by Sept. 15, 2023, will also be eligible, DOR said in a press release last month.

The department began distributing $2.941 billion in tax refunds on a rolling basis at the start of November.

Eligible taxpayers will generally get back about 14% of what they paid in state income taxes in 2021. Massachusetts has made an online refund estimator tool available so taxpayers can see how much they can expect.

DOR will issue remaining refunds by mid-December, and taxpayers shouldn’t be concerned if they haven’t received theirs yet, the spokesperson said.

Taxpayers who believe they are eligible for a refund but haven’t received one by Dec. 15 should call the state’s 62F refund call center at 877-677-9727. The call center is open Monday through Friday from 9 a.m. to 4 p.m. 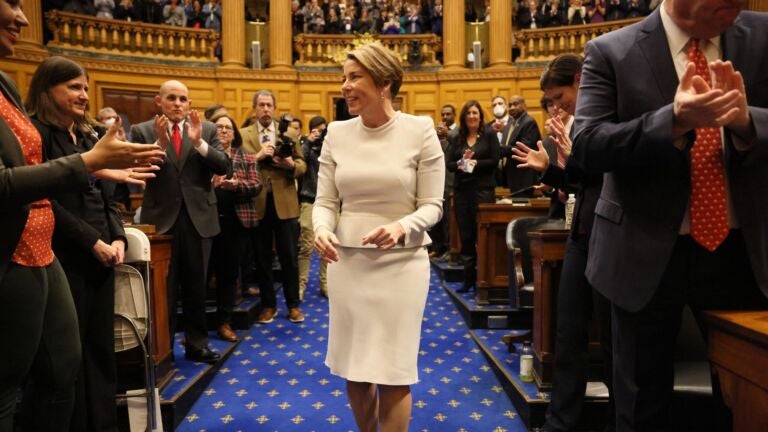