A Foxborough man has died after being struck by a car while walking in town Saturday morning.

Foxborough police said in a Facebook post that they were called to the intersection of Cocasset and Oak Streets around 10:45 a.m. for a report that a pedestrian had been hit.

When they arrived, they found a man who had been hit by a car. He was then taken to a Boston hospital by Foxborough firefighters.

“We have been notified that sadly even after tremendous effort by the Fire Department and Hospital staff, the gentleman has succumbed to his injuries,” Foxborough police wrote on Facebook.

The victim was a Foxborough resident, and his name is being withheld while his family is being notified of his death, police said.

The driver involved in the crash was a 35-year-old Foxborough resident. They remained on scene and cooperated with investigators, police said.

On Facebook, several locals commented to urge police to have the town put in a traffic light at the intersection of Cocasset and Oak Streets.

The crash is still being investigated by state and local police. 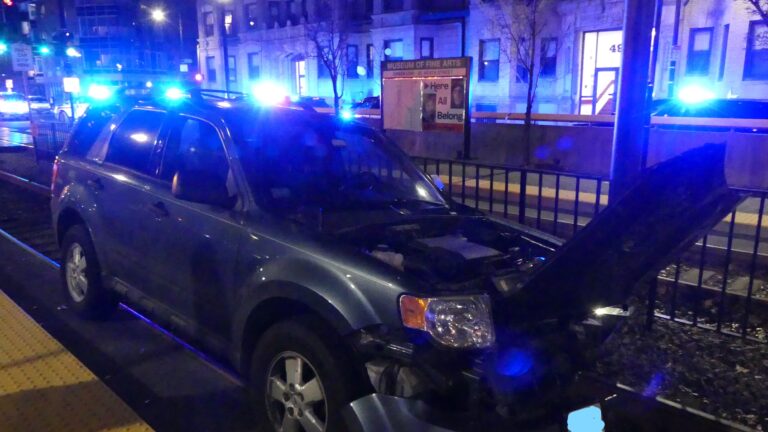