Pentucket Regional High School has produced 10 neologists — defined as someone who coins a brand new word.

As an assignment, students in a Latin class created words that were submitted to WordNik, lexicographer Erin McKean’s online dictionary. The words are based on Latin, and range from “inconscisultable,”  defined as not knowing if someone is being sarcastic, to “posthemercras,” defined as the day after tomorrow. But those looking to use the new words should be careful not to fall into “dissesquipedusion,” or the misuse of large words.

The District learned in late September that the students’ words had been accepted into the dictionary, Superintendent Justin Bartholomew and Principal Jonathan Seymour said in a statement.

The students’ Latin teacher, Leanne Villani, integrates etymology (the origin of words) into her curriculum. She showed the students Erin McKean’s 2014 TedTalk encouraging the audience to create new words when existing ones don’t suffice.

“Most important, this activity extended the learning outside of the classroom into the global community,” Villani said. “I also wanted students to appreciate how they can apply their knowledge of Latin to improve their use of English by becoming more empowered speakers, writers, and readers.”

Here is the full list of the students’ new words. 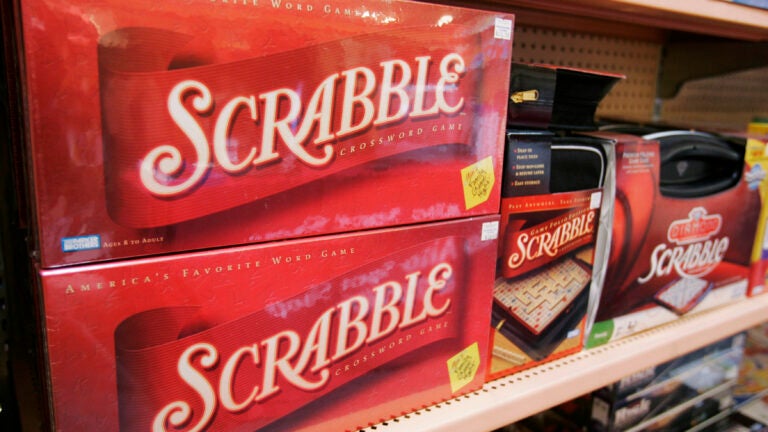