A former Boston police officer is suing the city for $2 million, claiming he was wrongfully terminated and openly ridiculed for his faith after requesting a religious exemption from COVID-19 vaccination.

In a complaint filed in Suffolk Superior Court Monday, Saviel Colon said he was a Jehovah’s Witness for more than 10 years before being hired as a Boston police officer in December 2019. He disclosed his faith during the hiring process, according to the complaint.

Colon said he has not received vaccines as a Jehovah’s Witness, claiming it is against his religious beliefs. Jehovah’s Witnesses as a whole are not opposed to vaccination, viewing it as a personal decision, according to the denomination’s official website.

Earlier this year, Colon joined a separate multi-million-dollar federal lawsuit against the city over its indoor vaccine mandate, according to Universal Hub.

In the new suit, he said he sought a religious exemption for COVID-19 vaccination and testing and was denied. Colon “was given a Hobson’s choice by his employer, effectively placed in a boundless unpaid administrative leave, which is tantamount to termination, but far worse,” according to the complaint, which noted that he was ultimately terminated on Oct. 26.

“Defendant’s decision on disciplinary action was embarrassing and was made publicly in front of all [Colon’s] colleagues at the Police Station,” the lawsuit reads.

As a result, Colon said he has suffered financial and emotional distress, including stress on his family and marriage, as well as headaches, exhaustion, and sleeplessness. He said he also lost retirement benefits, as the termination came before he was fully vested in the department’s program.

He is suing for intentional misrepresentation, negligence, tortious interference with a business relationship, and intentional infliction of emotional distress, among other counts. Colon is also alleging assault, saying the city’s actions placed him “in fear and apprehension of imminent bodily harm.”

The city did not respond to a request for comment.

Colon is seeking additional damages for “emotional distress, embarrassment, humiliation, anxiety, sleeplessness, and emotional trauma,” as well as attorney’s fees and other costs. 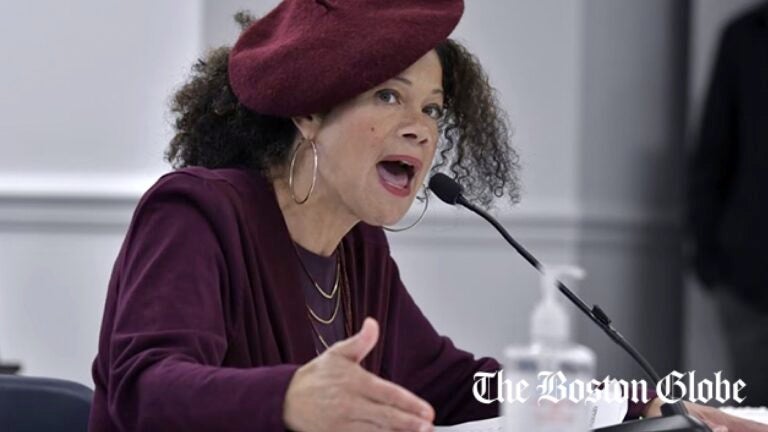