Monday marked the 80th anniversary of the Cocoanut Grove nightclub fire, a fire that killed 490 people and injured hundreds more. It remains the deadliest disaster in Boston’s history and is the second deadliest building fire in American history.

The Cocoanut Grove Memorial Committee is working with Boston to create a memorial that will recognize and honor the tragic event. The committee was established in 2015 to keep the public informed and share memories of the victims of the deadly fire, and is currently reviewing a design agreement. After that, the artist will move on to the final design phase.

Former Boston Mayor Raymond Flynn was among those who attended a vigil held Monday to honor the victims of the blaze.

The memorial will be built in Statler Park in Bay Village, one block from the former Cocoanut Grove nightclub, which was located at 17 Piedmont Street, according to the city.

“Not only will this memorial uplift the memories of all those lives we lost and the first responders who rushed to the scene, it will remind us of what we as a city have always done in moments of great sorrow and struggle — we come together, we unite as a community,” current Mayor Michelle Wu said Monday, according to Boston 25 News.

The memorial is currently in the contracting phase, according to the city. 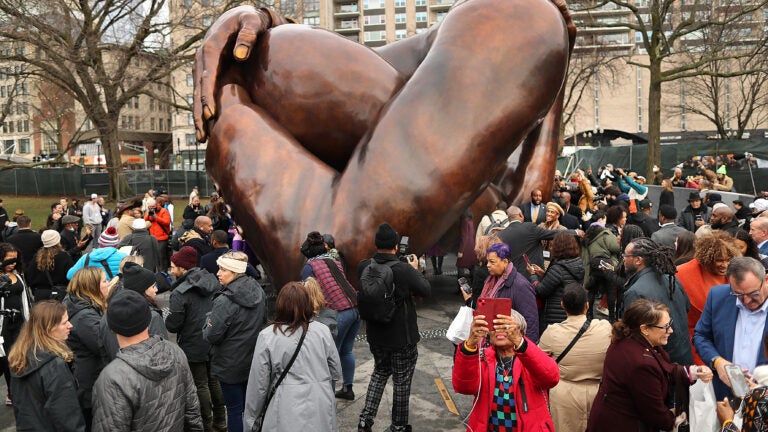