BOSTON (AP) — Federal authorities on Wednesday arrested a Massachusetts police officer they allege used a baton to strike a man in custody and then failed to mention the incident in two reports.

Following an FBI investigation, Fall River Officer Nicholas M. Hoar, 35, was indicted on charges of deprivation of rights and making false reports, the U.S. attorney’s office in Boston said in a statement.

Hoar pleaded not guilty in U.S. District Court in Boston in the afternoon and was released, according to court records. His next court appearance was scheduled for Jan. 11.

His federal public defender in an email declined to comment.

Hoar was on duty on Dec. 21, 2020, according to the indictment, when he struck a man who had been arrested in the forehead with a baton, injuring him.

That day and the next, Hoar submitted two reports that omitted any mention of the fact that he had struck the man with a baton, according to the indictment.

The man sued the city and settled in August for $65,000, The Herald News of Fall River reported.

The newspaper reported that Hoar in his report said the man kicked him during a struggle when the officer was attempting to place him in a holding cell at police headquarters.

Hoar, who had been placed on paid administrative leave after the department was notified of the complaint, was put on unpaid leave Wednesday, the police department said in a statement.

The department is also conducting an internal investigation.

If convicted of all charges, Hoar potentially faces decades in prison. 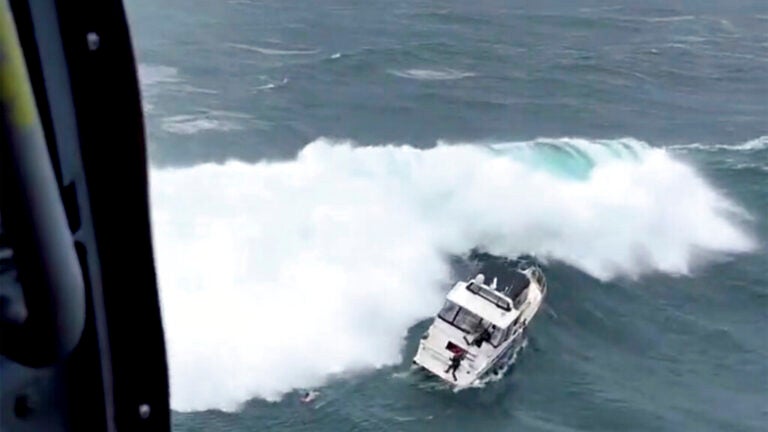