Two men are facing charges after a dispute in Dartmouth led to an Amber Alert.

Police were called to 1143 Tucker Road at about 11:22 a.m. Thursday for a report of people arguing, Dartmouth police said.

When officers arrived, a man involved in the altercation said that another man, Jeremias Cabral, 21, of Fall River, had threatened him with a knife and stole his cell phone. The man told police that Cabral forced a woman and her infant child into a car operated by a third man, identified as Michael Abrantes, 28, of Fall River. The car had left the scene before police arrived.

Since police believed that the woman and her child were in danger, an Amber Alert was issued.

Dartmouth police, Fall River police, and State Police troopers investigated, and found the woman and her child unharmed a short time later in Fall River. Both Cabral and Abrantes were also found and taken into custody.

The woman was interviewed by detectives, and said that she and her child had not been abducted. In fact, they had left willingly without being threatened, police said.

“I am extremely pleased that there were no injuries as a result of this incident, and I would also like to acknowledge the exemplary teamwork put forward by all of the involved agencies,” Dartmouth Chief of Police Brian P. Levesque said in a statement. 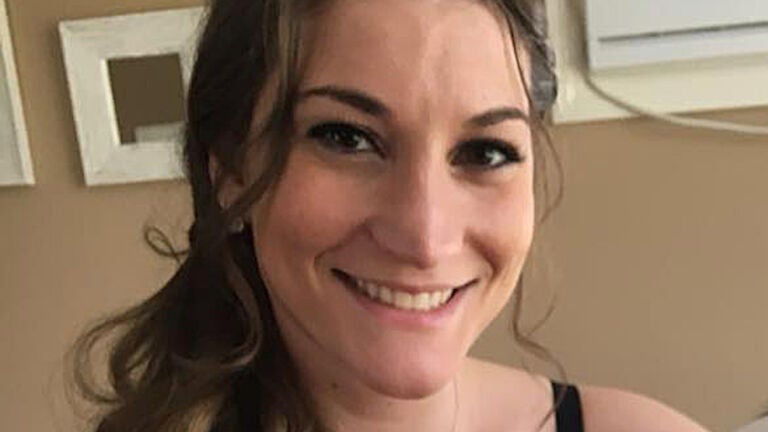