Don’t mess with mama — a brave mother fought off a raccoon that attacked her 5-year-old daughter outside their home in Ashford, Connecticut.

Video from Logan MacNamara’s home surveillance camera depicts her daughter, Rylee, on their porch waiting for the bus. Seemingly out of nowhere, a raccoon latches onto Rylee’s leg and she screams for help.

“I heard her screaming and ran to see what was going on. I thought maybe she slammed her hand in the door, I was not expecting to see a raccoon attacking her,” MacNamara told Storyful. “If I didn’t have the video I wouldn’t be able to tell you exactly what happened, it all happened so fast.”

In the footage, MacNamara is able to remove the animal by grabbing the scruff of its neck. The raccoon then sinks its claws into her arm, as she juggles both the animal and her screaming daughter in her arms. Eventually she is able to pull the raccoon free and throw it into her yard.

MacNamara later posted the video to Facebook, saying her daughter wanted her to “show everyone what the raccoon did.”

Both mother and daughter went to the hospital with minor injuries, MacNamara told WSFB. The two also received rabies shots. While the raccoon in question was not tested for rabies, it was out during the day and very aggressive, both telltale signs of the disease.

On Facebook, MacNamara commended her daughter’s courage during the frightening attack: “I can’t tell you how proud I am of this brave girl!!” 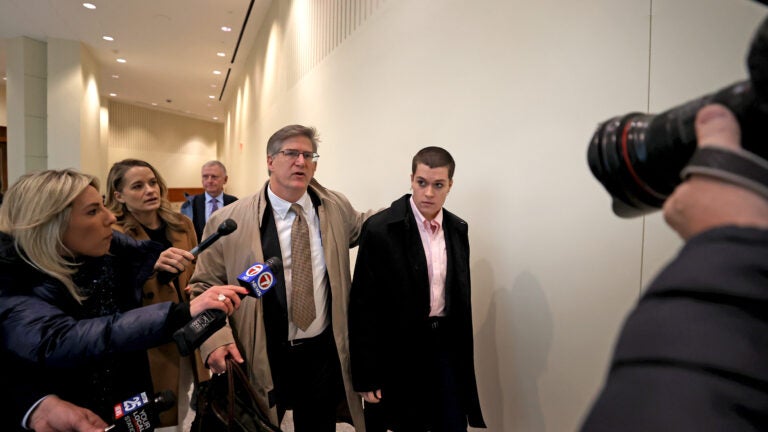