A 49-year-old woman, who was reportedly driving the wrong way, died in a two-car crash Tuesday night in Duxbury, according to Plymouth District Attorney Timothy J. Cruz’s office.

State police responded to the scene on Route 3 South just before 9:30 p.m. after receiving a report of a crash involving a wrong-way driver.

Officials believe that the driver, identified as Janelle Sampey of Plymouth, had been driving north in the southbound lanes of the highway when she struck another car head-on, the district attorney’s office confirmed by email.

Sampey was pronounced dead at the scene.

The other driver, a woman, was taken to South Shore Hospital in Weymouth. The district attorney’s office did not provide details about her condition.

Route 3 southbound near Exit 20 was temporarily closed while authorities investigated Tuesday night. By 4 a.m. Wednesday, all lanes had been reopened, according to the state Department of Transportation.

Duxbury and Kingston firefighters were among those who responded to the scene. 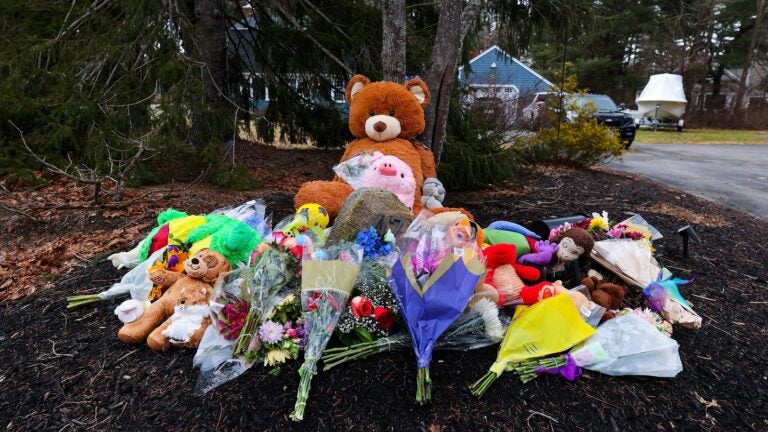