A Melrose city councilor said she and her family were targeted in an anti-Muslim incident Saturday, prompting the Massachusetts chapter of the Council on American-Islamic Relations to call for a hate crime investigation.

City Councilor-at-Large Maya Jamaleddine and her two children were sitting in their car at a local gas station when a woman in a nearby car allegedly told Jamaleddine, who is Muslim and wears a hijab, to “go back to your own country,” according to a CAIR-MA press release.

The driver and another woman in the car hurled “hateful and vulgar words” at the family, and one of the women pushed Jamaleddine’s husband during the confrontation, according to a joint statement from the Melrose Human Rights Commission and Mayor Paul Brodeur.

In the CAIR-MA release, Jamaleddine, Melrose’s first Muslim elected official, said she has advocated for marginalized and underrepresented populations throughout her time in public service.

“It’s one thing to be the advocate and totally different when you are the victim,” she said. “I have encountered racism in the past, but never to this extent, where my kids witnessed it and felt unsafe in their own community.”

Jamaleddine said she and her family have been trying to process the incident.

“One thing that has been helpful is the amount of love and kindness that people poured on us,” she said.

“We condemn this alleged act of hate and commend Councilor Jamaleddine for speaking up,” Dougan said in a statement included in the press release. “An individual who would engage in an act like this would most likely have done this before and would continue doing so — except that now, the incident has been documented and an investigation can proceed.”

Boston.com has reached out to the Melrose Police Department to inquire about a potential investigation. The Middlesex District Attorney’s Office confirmed it is investigating the incident.

“Simply put, these racist, Islamophobic attacks have no place in our city or anywhere. We must call out these acts and stand with our residents who are the subject of these attacks,” Brodeur and the Human Rights Commission said in their statement, underscoring the city’s zero tolerance policy for hate speech, hate incidents, and hate crimes.

“By defining and making our community aware of these hateful incidents, we hope to create an informed and unified Melrose that will remain intolerant of discriminatory practices of any kind; particularly these incidents of hate speech and acts of violence,” the joint statement read.

Jamaleddine emphasized that hers is not an isolated case.

“Please know I’m not the only Muslim who is encountering racism and Islamophobia,” she said in her statement. “But I chose to speak up while others are still suffering in silence.” 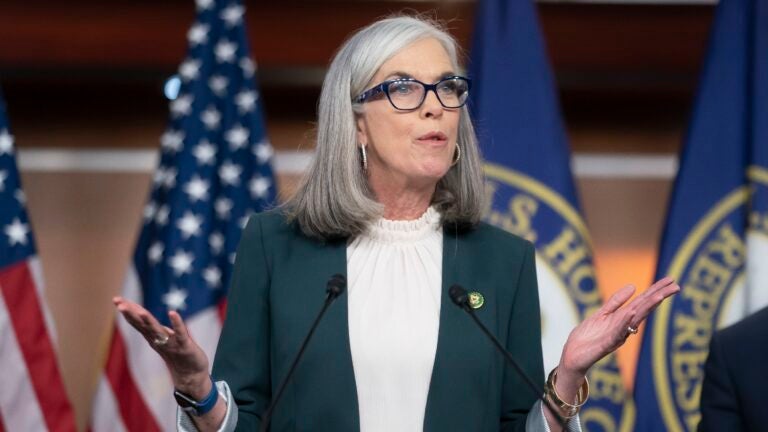