Fed up with usual methods to scare off coyotes, a North Shore town is bringing in the big guns — hiring professionals to shoot and kill any aggressive coyotes threatening the safety of their residents.

The Board of Selectmen from the town of Nahant authorized an agreement with the US Department of Agriculture Wildlife Services to eliminate “habituated” coyotes that depend on humans for food. Professional sharpshooters will stake out coyote communities and take out the animals with rifles during the night. This is a first-of-its-kind decision in Massachusetts, and has been approved by the state department of wildlife.

According to Nahant’s board, coyotes have become a threat to the general population. Residents have reported coyote encounters while walking their pets, with three reports of the animals taking pets off of their leashes.

“This is very much a public safety concern,” Town Administrator Antonio Barletta said during a Selectmen’s meeting Wednesday, according to The Boston Globe. “It is a reaction to previous behavior that’s occurred in Nahant, but it’s also an attempt to prevent anything worse.”

MassWildlife estimates there are a dozen coyotes in the town, which is more than what is considered typical for its size — Nahant is the smallest municipality in Massachusetts.

A Facebook group for Nahant residents who have lost pets to coyotes applauded the decision.

“The Town officials are finally agreeing to do now what they should have done long ago — lethally removing all coyote packs from Nahant,” the Nahant Coyote Victims group wrote. “It’s unfortunate that it took so long, and we are very sorry for all those who lost beloved family pets while waiting for the Town to take the proper action.”

However, not all advocacy groups support Nahant’s plan, including that of the MSPCA.

“We are deeply disappointed by this news,” the MSPCA’s Advocacy Department said in a statement. “Likely someone fed the coyotes, creating this terrible situation. Killing is NOT a long term solution. We all must ensure coyotes never become habituated to humans. Haze coyotes loudly and NEVER feed or water them.”

Nahant resident Francene Amari-Faulkner told WCVB that the “sickening” plan may make the coyotes more aggressive by killing off the older animals.

“It’s like leaving teenagers without parents. And those are the wolves that tend, and coyotes that tend to get into rogue behavior,” she said.

Town officials have called the plan “one hundred percent safe,” and said it is the result of exhausting several other non-lethal options.

“As a board, we have wanted to be thoughtful in evaluating response options, and in educating residents … this is not a knee-jerk reaction,” Selectman Mark Cullinan said in the meeting, according to WCVB.

The town will see if this new approach reduces the aggressive behavior before moving forward.

“This is not a long-term plan. This is a stop-gap measure as I see it, to give us the opportunity to develop a solid plan to address these problems down the road,” Selectman Gene Canty said via the Globe. “It will hopefully stop any attacks or injuries from occurring.”

However, the board said that the plan likely won’t eliminate coyotes in Nahant entirely.

“This doesn’t mean you won’t ever see a coyote; it doesn’t mean the coyotes couldn’t return to Nahant,” said Antrim, who called the decision a tough choice. “What it does mean is, hopefully we can get rid of these habituated animals.” 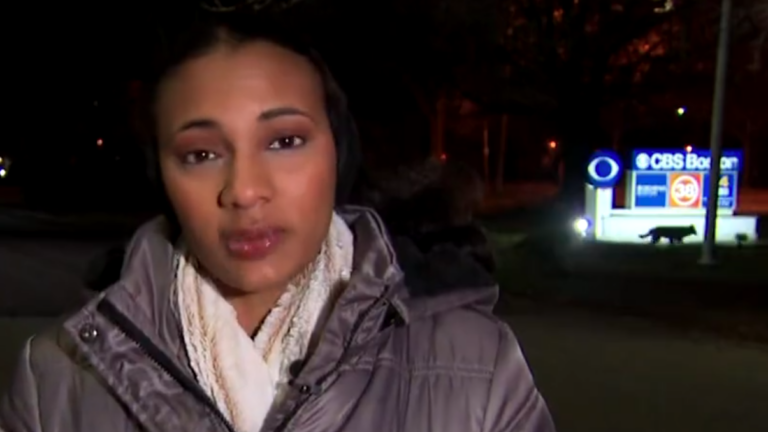