A Nantucket High School student died in a motorcycle crash on the island Thursday, according to officials.

Police and fire personnel responded to the intersection of Milestone Road and New South Road at 2:42 p.m. for a reported collision between a truck and a motorcycle, the Nantucket Police Department said in a statement posted to social media.

“Upon arrival at the accident scene, it was determined the operator of the motorcycle was deceased,” police said.

Nantucket High School administrators confirmed that the motorcycle driver was a student, according to the Nantucket Current. The student’s name has not been released.

The high school canceled classes Friday in the wake of the crash.

“We are closing school in order to provide services for those who need support,” NHS principal Mandy Vasil and assistant principal Jen Psaradelis said in an email to parents, the Current reported.

The school will be open from 9 a.m. to 2:30 p.m. for students and their families, Vasil and Psaradelis said in their email.

“We encourage you to go to the school to gather and support each other. Please be safe and hug your family members,” they added.

The boy’s football teammates have also planned a vigil at the school, scheduled for noon on Friday, Vasil told the Current.

The Nantucket Police Department said it is assisting Massachusetts State Police with its investigation of the crash. 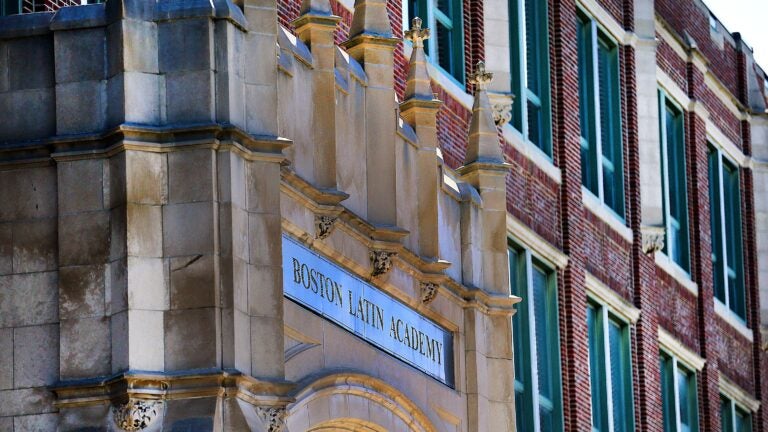