A neighbor spotted the flames coming from the north end of the barn Monday evening and called 911. He then went to the barn and tried to get some of the cows out, police said.

When firefighters arrived, they and residents were able to open doors to allow many of the cows trapped inside out. About 140 cows escaped the flames, police said.

Fire investigators determined that the fire started in the corner of the barn near a garage door that led to the manure pit. A farm worker had used a propane torch to thaw frozen manure around the door and investigators believe that started a smoldering fire that spread, police said. 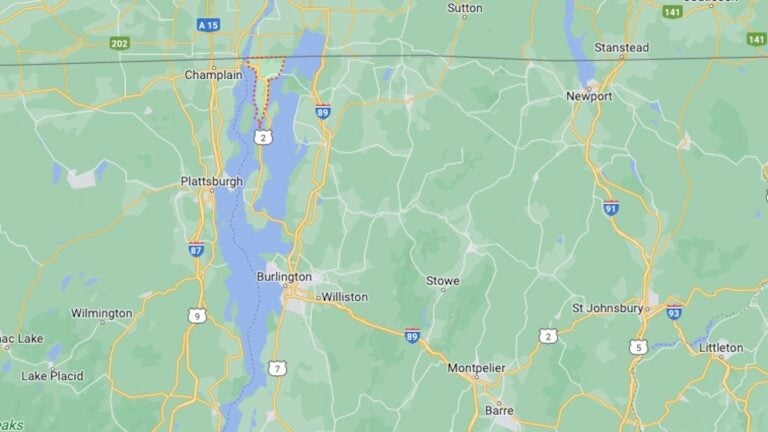