BOSTON (AP) — A simple plan to get more people enjoying the outdoors on New Year’s Day has become a nationwide movement after a hike at a Massachusetts park more than three decades ago.

Just 380 people participated in the initial First Day Hike in 1992 at the nearly 7,000-acre (2,830-hectare) Blue Hills Reservation just south of Boston. On Sunday, tens of thousands of people are expected to take part in First Day Hikes at hundreds of parks in all 50 states.

A vigorous walk is a great way to start the new year on the right foot — literally — and get outdoors, enjoy nature, spend time with family and friends and maybe start working on that New Year’s resolution to get in shape, park officials and participants said.

“It’s all about mind, body, and soul,” said Rodney Franklin, director of parks for the Texas Parks and Wildlife Department.

The late Patrick Flynn, the former supervisor at Blue Hills, came up with the original plan.

“He wanted a way to bring people into the parks in the winter time because so many people think of parks as just a summertime place,” said Priscilla Geigis, deputy commissioner for conservation and resource stewardship at the Massachusetts Department of Conservation and Recreation.

Steve Olanoff, 77, took part in that inaugural event at Blue Hills back in 1992 and is now a volunteer who helps shepherd hikers along the park’s trails each year.

“Back then, there was nothing to do on New Year’s Day,” he said. “Everyone just sat home and watched television. When I heard there was an opportunity to go for a hike I said, ‘Well, I’ll try that.’ It’s really amazing that so many people are doing this now.”

Over the years, more Massachusetts state parks joined in. Then, parks in other states came on board. In 2012, First Day Hikes went nationwide when the National Association of State Park Directors endorsed the idea.

“It just goes to show that one person can have an idea that can spread like that,” Geigis said.

Some states have added their own twists. At Ink Lake State Park in Burnet County, Texas, northwest of Austin, participants can go for a first day run, bike ride, or paddle in a canoe or kayak.

Snowshoes or cross country skis may be required at some Oregon locations, said Jason Resch, marketing manager for the Oregon Parks and Recreation Department. Elijah Bristow State Park near Eugene is even offering a first day horseback ride.

Some hikes are guided by park rangers or volunteers who teach about the history, geography, flora, and fauna of a particular park. That in turn promotes stewardship, and a commitment to protect parks and open spaces, Geigis said. Refreshments are offered at many sites.

And people of all ability levels are welcome.

“We want to appeal to as many people as possible,” Franklin said. “So you’ll have some of our hikes that take place on paved, flat surfaces that are not very long, but if you want a brisk, longer hike, you can do that.”

Families with babies, seniors, and people with their dogs have participated in the First Day Hike at the Chester Blandford State Forest in Massachusetts, said Elizabeth Massa, president of the Western Mass Hilltown Hikers, who guides the 1.5-mile (2.4-kilometer) jaunt.

“If your New Year’s resolution is the get more exercise, lose weight, get healthier, then this is your opportunity,” she said. 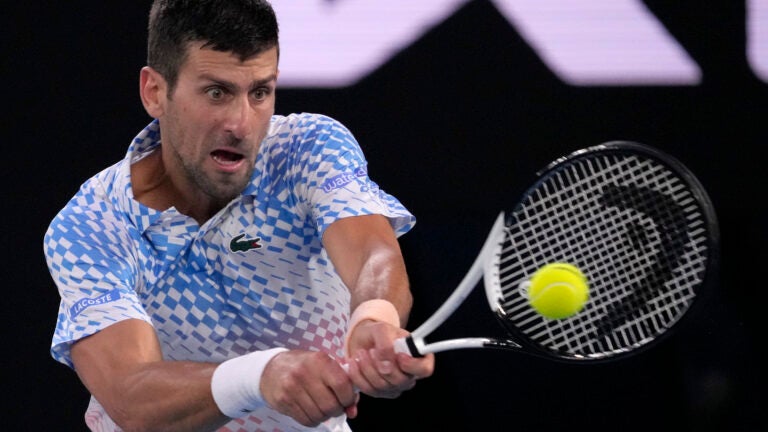