She appeared to be wearing a helmet at the time, the newspaper reported. Boston.com has reached out to Gunstock for comment.

“She was initially comforted by some of the skiing public until Gunstock Ski Patrol arrived at the scene shortly thereafter,” Day said, according to the Daily Sun. “The young lady was transported to the base area where the Gilford Fire Department ambulance was waiting.”

“This is a sad loss for our community,” Sperazzo wrote in the message, a copy of which he shared with Boston.com. “We are working diligently to support our students, staff, and families.”

Quimby was a member of the New England Six Shooters and participated in horseback mounted shooting, according to the Daily Sun. Molly Slombo, the club’s executive director, told the newspaper Quimby was hardworking and fearless.

“She broke her collarbone last year, but she still showed up to weekly practices to ride even though she could barely hold her arm up with a gun,” Slombo told the Daily Sun. “She was just dedicated.” 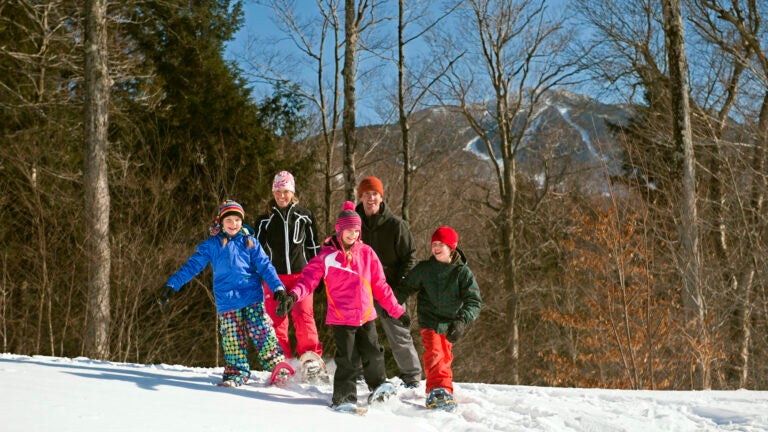 3 of the best ski resorts for families in the U.S. are in New England, according to Ski magazine