New England residents with their eye on the sky Tuesday night may have spotted a rocket launched from a NASA facility in Virginia.

The 59-foot-tall Rocket Lab Electron rocket appeared like a “bright, fast-moving star in the sky,” NASA officials said on Twitter. In Boston and much of New England, the rocket was visible about 2 minutes after it took off from the Wallops Launch facility shortly after 6 p.m.

The mission, named “Virginia is for Launch Lovers,” will deploy radio frequency monitoring satellites for HawkEye 360.

NASA plans to reuse the rocket for future missions between now and late 2024. The missions will launch a series of rockets which in turn will release 15 low Earth orbit satellites.

“With this mission, NASA is helping foster a growing low-Earth space economy and continues Wallops’ 35-year history of support to the commercial launch industry,” NASA wrote in a media release.

NASA officials said that Tuesday night’s weather was 90% favorable for the launch, after the event was postponed Monday due to “unfavorable conditions.” 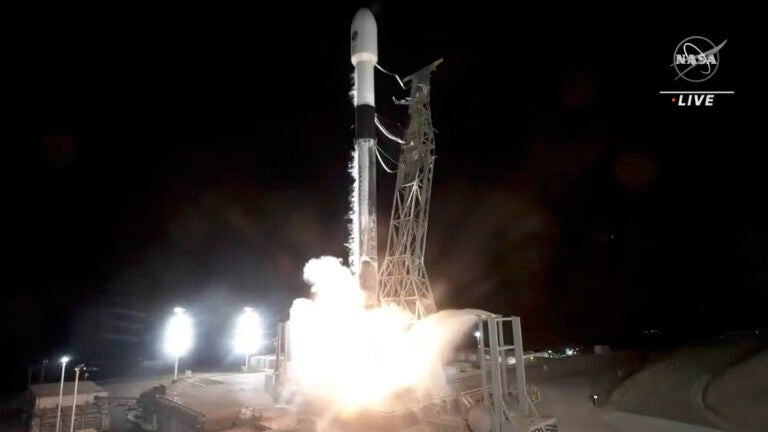