CAMBRIDGE, Mass. (AP) — The Washington Post reporter who was detained for more than 18 months in Iran after being accused of espionage will spend the coming year at Harvard University as a Nieman journalism fellow.

The Boston Globe reports Jason Rezaian will study “what the new arc of US-Iran relations means for American foreign policy in the Middle East” while at Harvard.

Rezaian was arrested in July 2014. He remained jailed until January, when he was released as part of a prisoner exchange between the U.S. and Iran. Iranian officials never specified why Rezaian was targeted. He denied the charges. 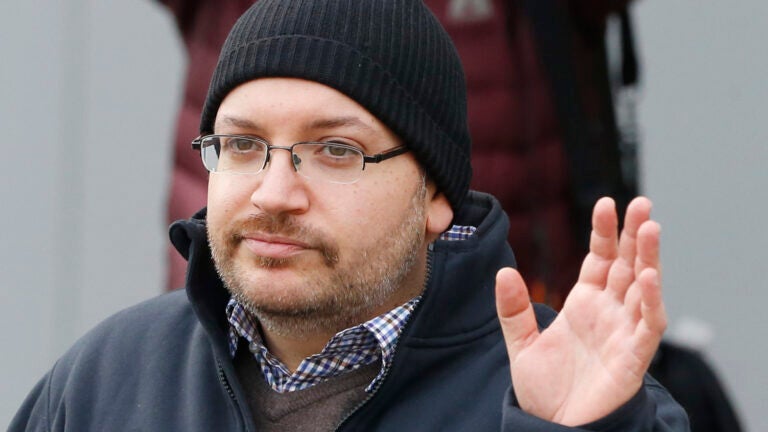