HARTFORD, Conn. (AP) — Connecticut’s NBC affiliate is not going to air Megyn Kelly’s report on conspiracy theorist Alex Jones, the radio host who has alleged the Sandy Hook Elementary School massacre was a hoax, because “the wounds are understandably still so raw” in the state.

In an internal memo obtained Friday by The Associated Press, NBC Connecticut staff members were told that station executives made the decision after listening to concerns from Sandy Hook families, viewers and the station’s employees.

The memo says the executives “considered the deep emotions from the wounds of that day that have yet to heal.”

NBC News vowed on Friday to go ahead with Sunday’s program.

Kelly has called Jones’ claims “personally revolting” but says she believes there’s value in exposing what he says to the American people. 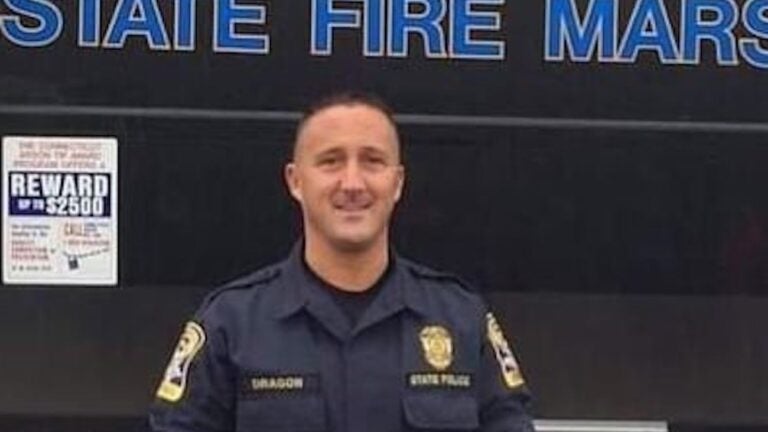