The newspaper topped the page with these powerful words spoken Friday in a Michigan courtroom by the six-time Olympic gymnast and Needham native: “The tables have turned, Larry. We are here, we have voices, and we are not going anywhere.”

in saturday’s @nytimes: aly raisman’s statement at the sentencing hearing for larry nassar, in its entirety. pic.twitter.com/HqfQAHlfyB

Raisman reacted to the paper’s use of her statement on Twitter Saturday.

Raisman also expressed support for her London Olympic teammate, Jordyn Wieber, who also delivered a victim impact statement Friday. The elite athletes were among the nearly 100 women and girls who delivered statements during Nassar’s trial over the course of four days this week.

“Incredibly proud of you,” she told her teammate. “You are one of the toughest people I have ever met.”

Incredibly proud of you. You are one of the toughest people I have ever met. Lucky to of had your support yesterday. Your impact statement to the judge was so great, came from your heart. With our powerful army of survivors we will get through this and make meaningful REAL change https://t.co/S59zSRfh2V

Nassar, the former USA Gymnastics team doctor, is facing a minimum of 25 to 40 years in prison for molesting girls at Michigan State University and his home. He has already been sentenced to 60 years in federal prison for child pornography crimes. 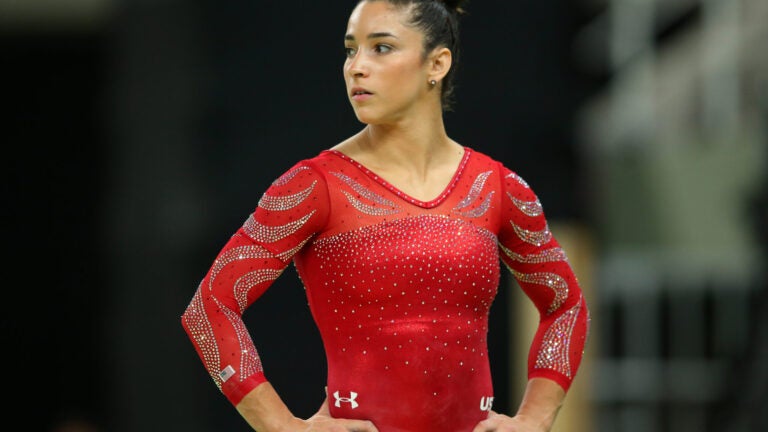