Was NBC’s decision to drop Ed Ansin’s WHDH-TV as its Boston affiliate a big mistake?

A little more than a year after the bitter divorce, the new NBC10 Boston’s newscasts are struggling to gain an audience, while Ansin’s Channel 7 is often first or second in key time slots.

Give Round 1 to Ansin, a billionaire who could have sold his station to NBC but decided to go it alone as an independent. And while the fight is far from over — no one expected NBC10 to be a ratings monster out of the gate — the new station must make significant strides this year, or the locals will really be talking about David taking down Goliath. NBC is owned by Comcast. 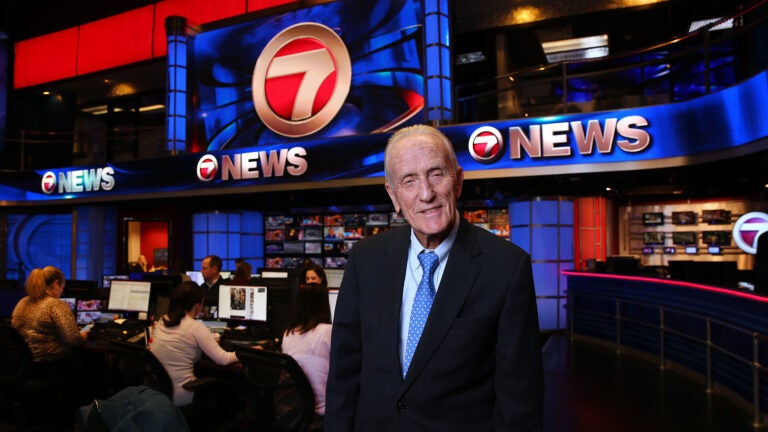 Ed Ansin, local television news pioneer and owner of Channel 7, dies. He was 84.