The Boston Herald will move to a new office in Braintree before the end of the year, the newspaper’s publisher announced in a memo sent to staff Tuesday.

The move comes just over six years after the tabloid moved from the South End, where it operated for more than half a century, to the Seaport District.

“We are pleased to announce that the Boston Herald will be moving to a new office located at 100 Grossman Drive, Braintree MA 02184 in late November, early December,’’ publisher Kevin Corrado said in the memo.

Former publisher Patrick J. Purcellsold the Herald to Digital First Media earlier this year, after declaring bankruptcy and putting the newspaper up for auction.

The Herald signed a 10-year lease on its D Street location in 2011, the Globe reported at the time. 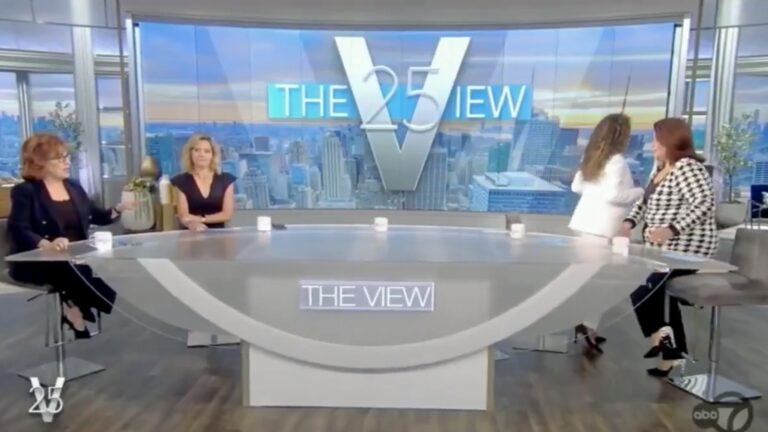