Fox News announced solidarity with CNN in its competitor’s lawsuit against the Trump administration in a statement issued Wednesday morning by the network’s president, Jay Wallace. The statement said the network intends to “file an amicus brief with the U.S. District Court.”

CNN sued the administration Tuesday after the White House stripped correspondent Jim Acosta of his press credentials last week following a heated exchange between the reporter and Trump at a post-election press conference. CNN said it filed the suit on First and Fifth amendment grounds.

“Secret Service passes for working White House journalists should never be weaponized,” Wallace said in the statement. “While we don’t condone the growing antagonistic tone by both the President and the press at recent media avails, we do support a free press, access and open exchanges for the American people.”

Read the entire statement below: 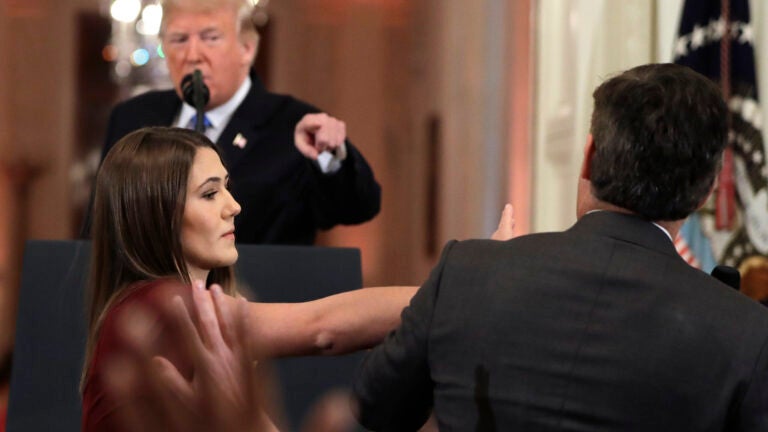