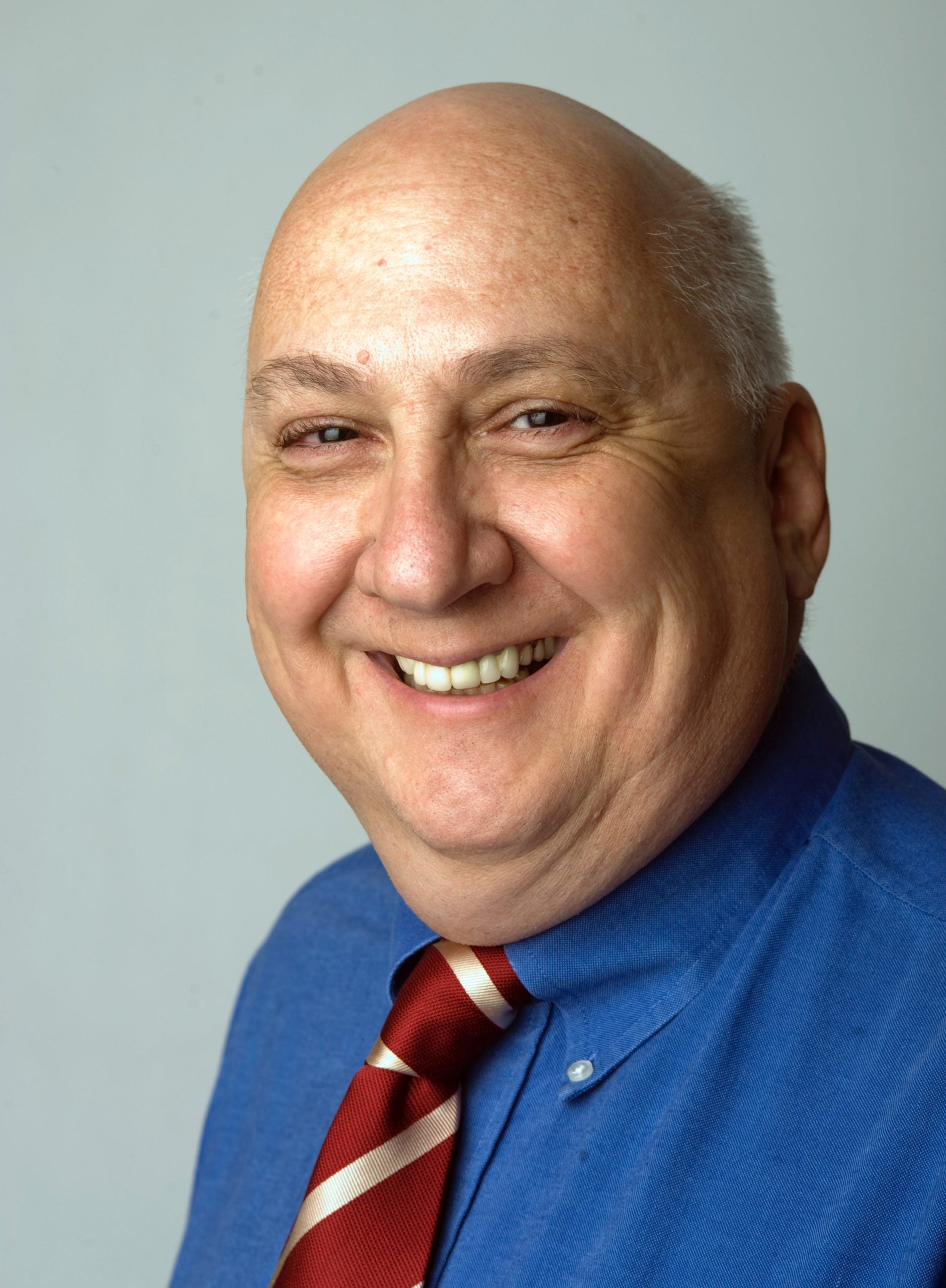 Joe Sciacca, the editor-in-chief of the Boston Herald, announced Tuesday morning that he is leaving the newspaper to take a job at the local broadcast TV station 7News.

“After nearly 37 years at the Boston Herald, including more than nine as editor, I’ve given my notice to join 7 NEWS, WHDH-TV as Enterprise Editor,” Sciacca wrote in a post on LinkedIn. “Could not pass up this awesome opportunity to apply what I’ve learned to a new medium and especially to learn some new skills in a robust, energized TV newsroom with an amazing, talented team.”

The move comes after four decades of working for daily newspapers in Massachusetts. According to his bio, Sciacca began his career as a reporter at The Sun in Lowell and staff reporter at The Eagle-Tribune in Lawrence, before joining the Herald in 1983. After making his name at the tabloid as a political reporter and columnist, Sciacca was named editor-in-chief of the Herald in 2010.

Last December, he was also named “regional editor in chief” for the six other Massachusetts and New York papers owned by the Herald‘s parent company, Digital First Media.

According to his LinkedIn post Tuesday, Sciacca’s new job at 7News will focus on the New Hampshire primary race, as well as news coverage planning. Owned by billionaire Ed Ansin, the channel — also known as WHDH — became an independent broadcast station in 2017 after NBC decided to drop its affiliation. Without NBC’s stable of primetime shows, the station has since devoted most of its televised schedule to local news programming.

“I will miss the Herald but I’ll remain a loyal reader of the fine work the editors, reporters and photographers continue to do there,” Sciacca wrote Tuesday.

“And I appreciate the friendship of my colleagues at the other papers I oversee as regional editor in Massachusetts and New York,” he added. “Great community journalists. As for me, on to the next adventure!”

As the Herald‘s editor-in-chief for nearly a decade, Sciacca had overseen deep cuts and restructuring at the 173-year-old paper, including two headquarters relocations — first, to the Seaport in 2012, and then, to Braintree last year.

In 2018, after years of declining revenue, the Herald was sold by longtime publisher Pat Purcell to Digital First, a New York media conglomerate hedge fund subsidiary with a reputation of siphoning resources from its more than 100 newspapers — including cutting jobs and selling buildings — to funnel back to investors. In 2017, the company touted a $160 million profit, amid an operating margin well above its peers in the financially strapped media industry.

The Herald has not been exempt from Digital First’s management strategy. Shortly after the paper was purchased in early 2018, its already dwindling 240-person staff went through what one now-former Herald reporter described as “dehumanizing” layoffs. By the fall of that year, the Herald‘s headcount was down to about 100, according to the Boston Business Journal (and the layoffs have only since continued).

Sciacca, who didn’t immediately respond to requests for comment Tuesday, tweeted that he was “proud of the incredible work by my Herald newsroom colleagues that keeps that important voice alive.”

The news of his decision to change jobs after such a long run at the paper was greeted on Twitter with congratulatory comments from readers, industry colleagues, and both former and future co-workers  — with Sciacca replying in appreciation.

“Looking forward to having some fun,” he wrote.