The Boston-based public radio station Tuesday announced plans to open a downtown Worcester bureau to expand upon its coverage of the city and county at large this coming spring.

“Worcester has a significant impact on the economy and culture of the Commonwealth, and we are thrilled to increase our on-the-ground presence there,” Jon Abbott, president and CEO of WGBH, said in a statement. “Across Massachusetts, audiences consistently turn to WGBH News as a trusted source of local news and analysis. With WCAI on Cape Cod, New England Public Media in Springfield, and WGBH in Boston, we now have the largest footprint for news in the Commonwealth and are committed to sharing the important stories vital to the lives of our citizens.”

Once the home of The Worcester Telegram & Gazette, 27 Federal St., where the bureau will open, now houses Quinsigamond Community College’s Healthcare and Workforce Development Center, the Worcester PopUp!, the Worcester IdeaLab, and others, according to the station.

The news outlet — which broadcasts as 89.7 FM and is one of two major NPR news stations serving Boston, along with 90.9 WBUR — envisions collaborating with area colleges to host internship programs at the bureau, which will also serve as “a convening space for local organizations.”

“WGBH News has consistently been reporting on key stories from Worcester. With an established bureau, we will be able to broaden our reach and engagement with the community,” WGBH News Director Kate Zachry said in a statement. “Our audience across Massachusetts will benefit from more in-depth stories and breaking news updates from the city and Worcester County as a whole.”

The Worcester bureau continues outward expansion for WGBH News beyond its Brighton headquarters. In recent years, the station, which also has a studio inside the Massachusetts State House, has opened a studio at the Boston Public Library in Copley Square and another outpost in Dorchester. 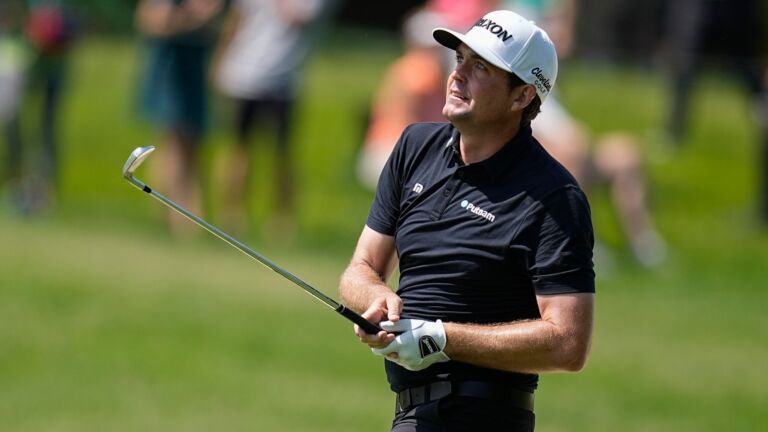