In a Medium post Monday, the Harvard Law School professor and longtime internet and political activist announced a lawsuit against the Times, accusing the outlet of “clickbait defamation” over a Sept. 14 story about his defense of Joi Ito, the former MIT Media Lab director who resigned over ties to disgraced financier Jeffrey Epstein.

Lessig had argued in an earlier Medium post that Ito, who is his friend, was being scapegoated, amid revelations that senior MIT officials approved and helped conceal Epstein’s donations to the school (in August, the 66-year-old was found dead in his prison cell while awaiting trial on sex trafficking charges).

And while he ultimately said that courting money from the likes of Epstein was a “mistake” because of the potential damage it would cause if revealed, Lessig also wrote that “IF you are going to take [donations from certain types of criminals] then you should only take it anonymously.”

That led to a Times story by Nellie Bowles headlined, “A Harvard Professor Doubles Down: If You Take Epstein’s Money, Do It in Secret.” The article, which included an interview with Lessig, began this way:

It is hard to defend soliciting donations from the convicted sex offender Jeffrey Epstein. But Lawrence Lessig, a Harvard Law professor, has been trying.

And those three sentences — the headline and two-sentence lede — are the subject of Lessig’s new lawsuit.

Arguing that the Times‘s framing is directly at odds with his broader argument, the Brookline resident and former Democratic presidential candidate filed the suit Monday in federal court in Massachusetts, along with an accompanying website, YouTube video, and podcast.

The lawsuit — which seeks financial damages from the Times, Bowles, editor Ellen Pollock, and “Daniel Paquet” (an apparent reference to executive editor Dean Baquet) — claims that the story resulted in “mass outrage from campuses in Cambridge and Somerville, in Lessig’s nationwide social media following, by countless victims of sexual assault, and in the infinite depths of the ‘Twittersphere.'”

“The incentives of journalism in the Internet age are clear—drive eyeballs to your articles, so you can drive advertising revenue to your bottom line,” Lessig wrote on Medium. “That creates an obvious incentive to tabloid-ize the headlines. Flashy and fun is harmless. False and defamatory is not.”

In a statement to media outlets Monday, the Times said it was aware of Lessig’s complaints, but felt comfortable with the framing of the article.

“When Professor Lessig contacted the Times to complain about the story, senior editors reviewed his complaint and were satisfied that the story accurately reflected his statements,” the full statement said, per The Daily Beast. “We plan to defend against the claim vigorously.”

Lessig’s actions are also taking heat from his peers. Joshua Benton, the director of Harvard’s Nieman Journalism Lab, called the decision to sue the news outlet “disappointing” from a press freedom perspective, particularly Lessig’s move to seek damages from individual reporters and editors.

Furthermore, in a series of tweets, Benton pointed out that Lessig repeatedly made the point if that institutions do decide to accept contributions from people convicted of a crime, “they should only ever accept that money anonymously” — a statement that the Times headline accurately conveyed.

“I believe that if [colleges] are going to accept blood money (type 4) or the money from people convicted of a crime (type 3), they should only ever accept that money anonymously.”

AGAIN THAT IS THE HEADLINE pic.twitter.com/OreKg1WHjj

However, Lessig says that framing misses his larger point.

While he does allow that so-called “type 3” contributions — money from “people who are criminals, but whose wealth does not derive from their crime” — could be accepted, Lessig says his larger argument was always that Epstein was an exception, given the seriousness of the alleged crimes, which Lessig’s suit calls “perhaps the most horrific and widely publicized pedophile scandal in American history.”

His September post on Medium repeatedly concluded that Ito’s decision to take Epstein’s money was a mistake (a new report last week found that Epstein personally donated more than $700,000 to MIT).

“The kind of pain triggered here means that that general rule should not apply here,” Lessig wrote in September. “Which again is why I said I believe it was a mistake to take this money, even if anonymous.”

He reiterated that point Monday,

“My essay said—repeatedly—that such soliciting was a ‘mistake,'” Lessig wrote Monday. “And more importantly, it was a mistake because of the kind of harm it would trigger in both victims and women generally.”

Lessig added that he was “astonished” when the Times did not change the story. 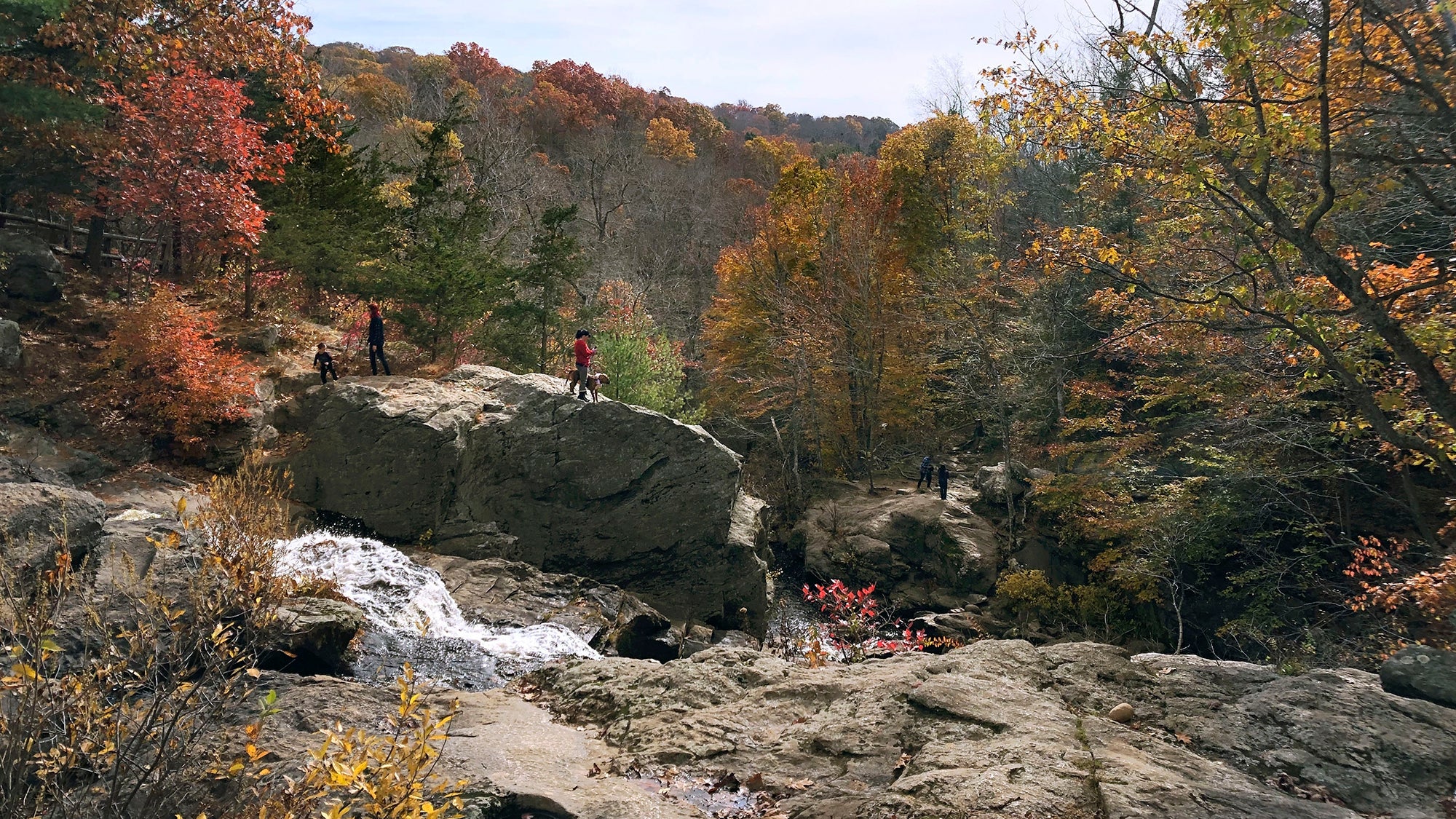