After three decades, Jon Keller says his run on WBZ radio is over. But he’ll still be on TV.

“This morning’s commentary was my last on WBZ Newsradio 1030,” Keller tweeted Wednesday afternoon, as the station’s parent company announced layoffs across the country.

The Cambridge-bred political pundit added that it had “been an honor to share my take with WBZ listeners for the past 30 years. In a follow-up tweet, Keller hoped his radio fans would “continue to follow my work on WBZ-TV,” where he has done political interviews and commentary since 2005.

This morning’s commentary was my last on WBZ Newsradio 1030. It’s been an honor to share my take with WBZ listeners for the past 30 years. Thank you all for your attention, support and feedback. (1 of 2)

Thanks also to everyone at WBZ for their encouragement and patience, I wish you all the best. I hope you’ll continue to follow my work on WBZ-TV. (2 of 2)

“Thanks also to everyone at WBZ for their encouragement and patience, I wish you all the best,” he wrote.

The news comes after iHeartMedia — which owns WBZ and several other Boston-area radio stations — announced another round of restructuring  Tuesday, following its bankruptcy filing in 2018. In a statement, the Texas-based radio giant said the new structure will allow the company to take advantage of its “unique scale” and “the significant investments it has made in technology and artificial intelligence.”

In a statement, Aristone said the company had been “thoughtful” about the job cuts, which were part of an “essential” step toward iHeartMedia’s future as a multi-platform media company.

“During a transition like this it’s reasonable to expect that there will be some shifts in jobs – some by location and some by function – but the number is relatively small given our overall employee base of 12,500,” Aristone said. “That said, we recognize that the loss of any job is significant; we take that responsibility seriously and have been thoughtful in the process.”

As of Wednesday afternoon, Keller’s bio and show webpage had been removed from WBZ Newsradio’s website

Keller’s final daily radio segment Wednesday morning was a riff about the “unanswered questions” in the wake of the Boston Red Sox parting ways with manager Alex Cora. And while his “Keller at Large” presence will continue on WBZ-TV (which is owned by CBS), longtime radio listeners and colleagues mourned the loss of the rush-hour radio staple.

“Your morning commentary is almost as familiar to me as a morning cup of coffee,” Massachusetts Gov. Charlie Baker tweeted. “Been listening forever. More fun when I wasn’t in public life.”

“I will miss hearing you SO much!!!” WCVB anchor Maria Stephanos added.

In response to the outpouring of support, Keller promised both fans and detractors alike that he wouldn’t be completely gone from the airwaves.

“I will continue to annoy the annoying on Channel 4, cbsboston.com, CBSN Boston, and who knows where else,” he tweeted. 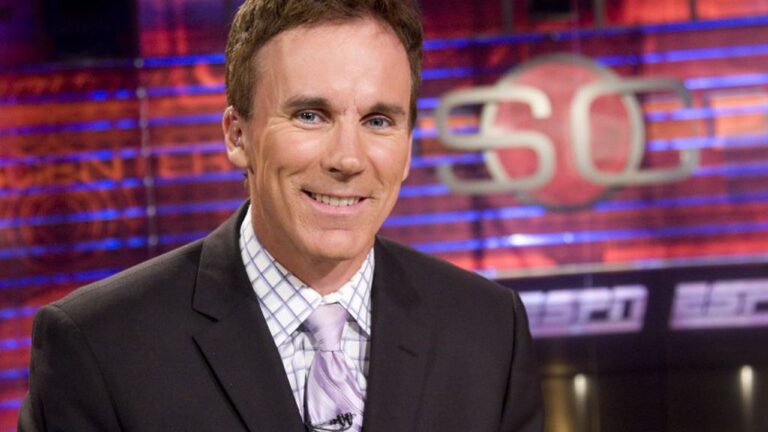