Joe Curtatone’s lawsuit against Kirk Minihane has been dismissed.

The Somerville mayor had sued Minihane and his employer Barstool Sports last June after the former WEEI talk show host-turned-podcaster interviewed him over the phone — and taped the call — while pretending to be Boston Globe columnist Kevin Cullen. In the civil suit, Curtatone argued Minhane obtained his consent to tape the interview, which was posted on Barstool’s website, “through fraud” and therefore violated a Massachusetts state law against secretly recording someone without their permission.

“This is a simple case of holding Minihane and Barstool accountable for their deceptive and illegal behavior,” the mayor said at the time.

Hogan noted that the state’s wiretap law, in part, defines the term ”interception” as “to secretly record the contents of any wire or oral communication through the use of any intercepting device by any person other than a person given prior authority by all parties to such communication.”

Minihane’s lawyers argued the recording itself was not actually secret. Even if Minihane “lied about his identity,” Hogan wrote that Curtatone did have literal knowledge that he was being recorded.  And as a previous Suffolk County court decision found in 1976, the question of permission “arises only if there is a finding that the conversations were recorded secretly.”

“The question of whether Mayor Curtatone could meaningfully consent to the audio recording when he was unaware of Minihane’s true identity is thus irrelevant,” Hogan concluded her decision, which was dated last Wednesday and made public Friday.

On his show last week, Minihane celebrated the legal victory and criticized the lack of immediate media coverage it garnered compared to Curtatone’s initial announcement of the lawsuit.

“This mayor of a city to sue somebody over this is so crazy,” he said.

Curtatone has been in a long-running feud with Minhane and Barstool founder Dave Portnoy, whom he has criticized for countenancing online harassment. However, he appears to be reconsidering how much time it’s worth. Curtatone’s lawyer Lenny Kesten told Boston magazine on Monday that the mayor was weighing an appeal to the Massachusetts Supreme Judicial Court.

“The question is how much effort we want to put into it,” Kesten said.

Visit When the union comes to a coffee shop near you 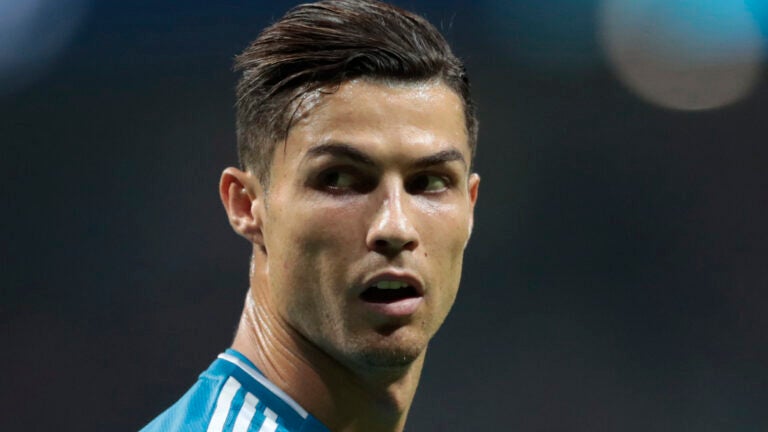