Facing a multi-million dollar lawsuit, Bianca de la Garza is getting some help from a high-powered lawyer known for representing President Donald Trump and suing the website Gawker out of existence.

Alden Shoe Company is suing de la Garza for $15 million that lawyers say was stolen from the longtime Massachusetts-based company by its former chief financial officer, who was friends with and developed a romantic interest in the TV host. The civil lawsuit — which says much of the money was used to lavish de la Garza with gifts and fund her short-lived late-night show — was filed earlier this month in Suffolk County Superior Court and first reported on publicly this week.

Harder’s letters do not address the central premise of the lawsuit.

However, they do take issue with several “false and defamatory statements” in at least two articles about the suit and demand a correction and apology from the San Francisco Chronicle and Esquire, “among other publications,” according to an email from Harder late Wednesday night. Boston Globe Media Partners, which includes Boston.com, received a similar letter regarding an article that ran in The Boston Globe.

In the letters, Harder takes issues with statements — both in an Associated Press article published by the Chronicle and a short Esquire blog post — that suggest de la Garza engaged in criminal embezzlement.

While the lawsuit says that de la Garza ““knew or should have known” that the funds she received from former Alden CFO Richard Hajjar were stolen, no criminal charges have been filed. Alden is also separately suing Hajjar to recover $27 million in allegedly stolen funds in Plymouth County Superior Court. 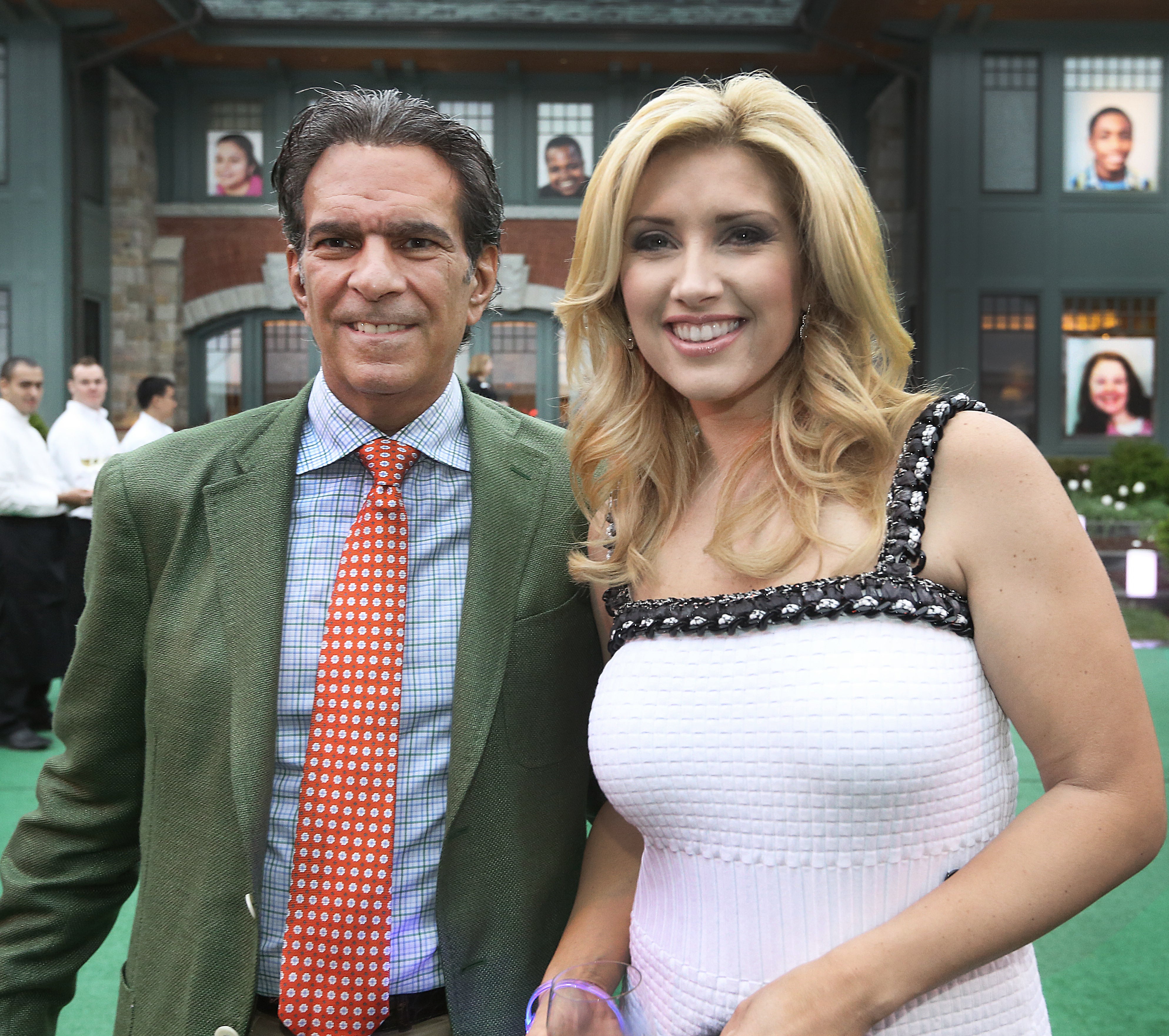 Richard Hajjar and Bianca de la Garza at a 2015 event in Brookline.

Harder’s letter to the Esquire also disputes the notion that de la Garza was “in a relationship” with Hajjar, as was written in the post.

“They are not and have never been in a romantic relationship of any kind,” Harder wrote.

And the letter disputes the notion that Hajjar “funneled” any of the $15 million into de la Garza’s beauty product business, BDG Beauty.

According to the lawsuit, most of the money went to de la Garza’s production company, Lucky Gal. However, the lawsuit also says that she “commingled” the assets of Lucky Gal with her personal assets and other business pursuits, including BDG Beauty. As of Thursday afternoon, Harder had yet to respond to an email asking whether his team disputes the latter claim.

He also did not immediately say how many “other publications” were sent letters Wednesday, which threaten potential legal action if the “complete fabrications” are not corrected by Thursday night. It also demanded an apology for each of the highlighted statements within the same 24-hour timespan.

“Failure to do so will leave our clients with no alternative but to consider instituting immediate legal proceedings against you,” the letters say. “Should that occur, my clients would pursue all available causes of action and seek all available legal remedies to the maximum extent permitted by law.”

Representatives for Hearst, which owns both the Chronicle and Esquire, did not immediately respond to requests for comment.

According to public records, the Trump campaign has paid Harder’s firm nearly $2.9 million this election cycle. 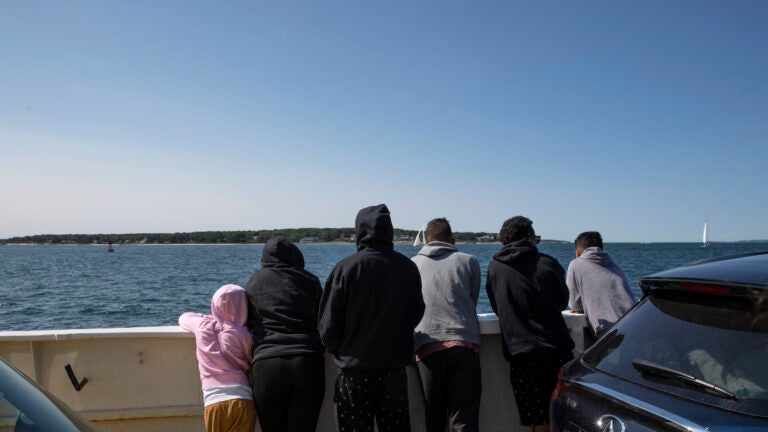