Ed Ansin — the long-time owner of WHDH-TV (Channel 7) who shook up Boston television with flashy graphics and a breaking news style that has become the norm — died Sunday at his Miami home. He was 84.

At an age when most people are retired, Ansin remained involved at Sunbeam, which owns Ch. 7 and Boston sister station WLVI-TV (Channel 56) and WSVN-TV (Channel 7) in Miami. 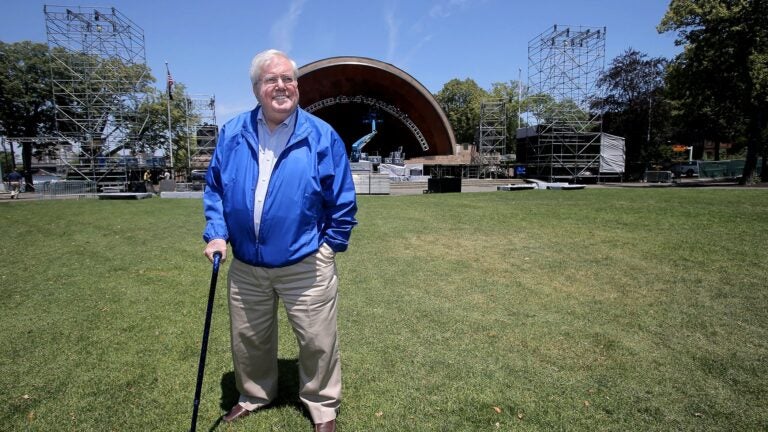