If you’re a regular viewer of WBZ-TV’s news broadcasts, expect to see some changes this week.

The station announced that two current employees moved into new roles on Monday, and a brand-new face will join the station as a meteorologist.

“I’m so excited, personally, to be home with  my kids in the afternoon, and for dinner,” Martin said in a video posted to his Twitter page. “They’ve already been asking when Daddy starts the new shift. They’re excited, and I’m excited to have that time with them. And professionally, I’m just excited because we know this is how you start your day.”

So excited for this adventure with @KateMerrill, @zackgreenwx, @BrePWBZ and the rest of our brilliant team on WBZ This Morning. 🌞

Stepping into Martin’s role is reporter/anchor Anaridis Rodriguez, who joined WBZ in 2017. She now co-anchors the 5:30 p.m. newscast with Paula Ebben and anchors the 10 p.m. WBZ-TV newscast that airs on WSBK-TV (Channel 38).

“Traditionally around the Boston area, A-Rod is not a beloved name in Boston,” Ebben jokingly said to Rodriguez during Friday’s 5:30 p.m. newscast. “But we love our A-Rod, as you’re called around the WBZ newsroom. So thrilled to have you here.”

In a press release, WBZ-TV and WSBK-TV president and general manager Mark Lund said the new roles for Martin and Rodriguez are “a testament to the hard work and credibility of two outstanding journalists.”

“Liam’s experience and expertise, along with his understanding of Boston, make him a great addition to the morning team,” Lund said. “Anaridis is a solid journalist, who is a trusted and respected figure within our community… a wonderful addition to our evening team.”

Wycoff, who was chosen as the Massachusetts Broadcasters’ Association TV On-Air Personality of the Year in 2018, wrote on Facebook that he is excited for the move.

“I’m very excited to announce that I’ll be joining WBZ / CBS Boston in September,” Wycoff wrote. “I’ve been freelancing in Boston for a few years, and I’m grateful for this opportunity to join an already stellar team.” 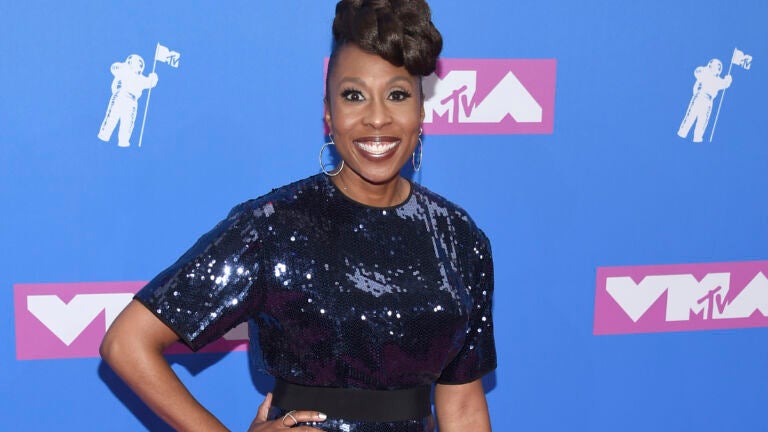 NPR is losing some of its Black and Latino hosts. Colleagues see a larger crisis.