“There are some people that are so mendacious, I just wouldn’t put them on air,” Tapper told Stetler during a conversation about the challenges of covering the Trump White House. “Kayleigh McEnany, I never booked her. Jason Miller from the Trump campaign, I would never book him. These are just people who tell lies the way that most people breathe. There was no value in that.”

“Donald Trump, because of his disruptions and the way he disrupted just how presidents and public figures behave, and his actions too, changed the way that the news media at large behaves,” says CNN’s @jaketapper. pic.twitter.com/JoZTswnUQY

After the interview began trending on Twitter, McEnany responded by calling the assertion “baseless,” a claim others on the social media platform were quick to dispute.

During the interview, Tapper made it a point to differentiate between McEnany and spokespeople like former counselor to the president Kellyanne Conway, whom Tapper classified as “more of a filibusterer and a subject changer,” as opposed to a flat-out liar. 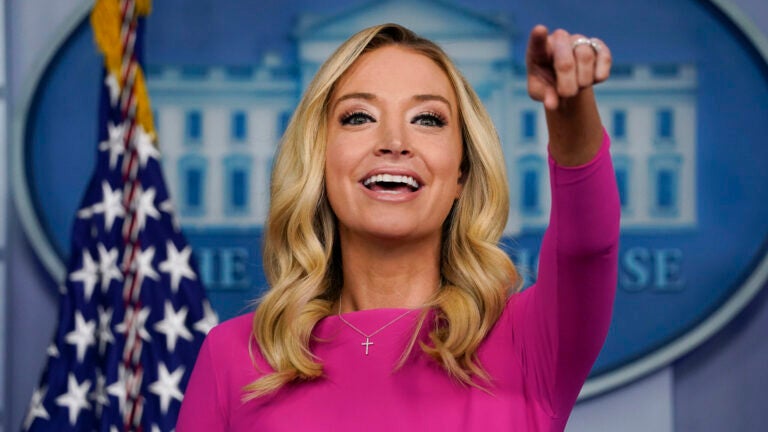